For ten years Fraa Erasmas, a young avout, has lived in a cloistered sanctuary for mathematicians, scientists, and philosophers, protected from the corrupting influences of the outside world. But before the week is out, both the existence he abandoned and the one he embraced will stand poised on the brink of cataclysmic change—and Erasmas will become a major player in a drama that will determine the future of his world, as he follows his destiny to the most inhospitable corners of the planet . . . and beyond. 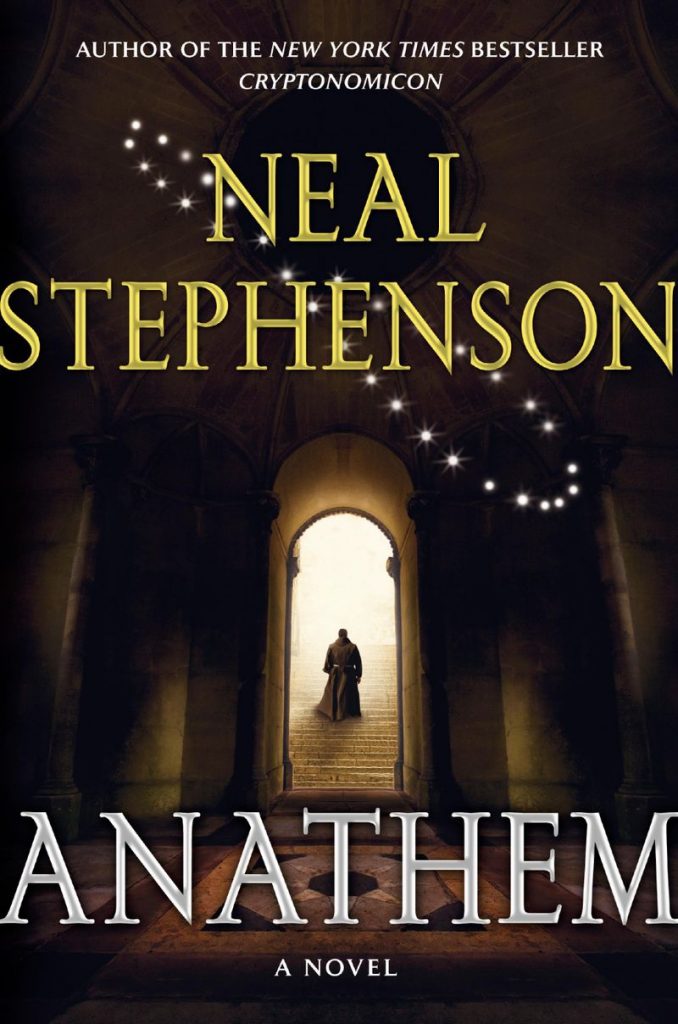 Anathem.epub
1,001.56 KB
Please Share This
Related Posts
Many magazines
on the
→ MAGAZINELIB.COM
Book for today - 2019