Neal Karlen was the only journalist Prince granted in-depth press interviews to for over a dozen years, from before Purple Rain to when the artist changed his name to an unpronounceable glyph. Karlen interviewed Prince for three Rolling Stone cover stories, wrote “3 Chains o’ Gold,” Prince’s “rock video opera,” as well as the star’s last testament, which may be buried with Prince’s will underneath Prince’s vast and private compound, Paisley Park.

According to Prince’s former fiancée Susannah Melvoin, Karlen was “the only reporter who made Prince sound like what he really sounded like.” Karlen quit writing about Prince a quarter-century before the mega-star died, but he never quit Prince, and the two remained friends for the last thirty-one years of the superstar’s life.

Well before they met as writer and subject, Prince and Karlen knew each other as two of the gang of kids who biked around Minneapolis’s mostly-segregated Northside. (They played basketball at the Dairy Queen next door to Karlen’s grandparents, two blocks from the budding musician.) He asserts that Prince can’t be understood without first understanding ‘70s Minneapolis, and that even Prince’s best friends knew only 15 percent of him: that was all he was willing and able to give, no matter how much he cared for them.

Going back to Prince Rogers Nelson’s roots, especially his contradictory, often tortured, and sometimes violent relationship with his father, This Thing Called Life profoundly changes what we know about Prince, and explains him as no biography has: a superstar who calls in the middle of the night to talk, who loved The Wire and could quote from every episode of The Office, who frequented libraries and jammed spontaneously for local crowds (and fed everyone pancakes afterward), who was lonely but craved being alone. Readers will drive around Minneapolis with Prince in a convertible, talk about movies and music and life, and watch as he tries not to curse, instead dishing a healthy dose of “mamma jammas.” 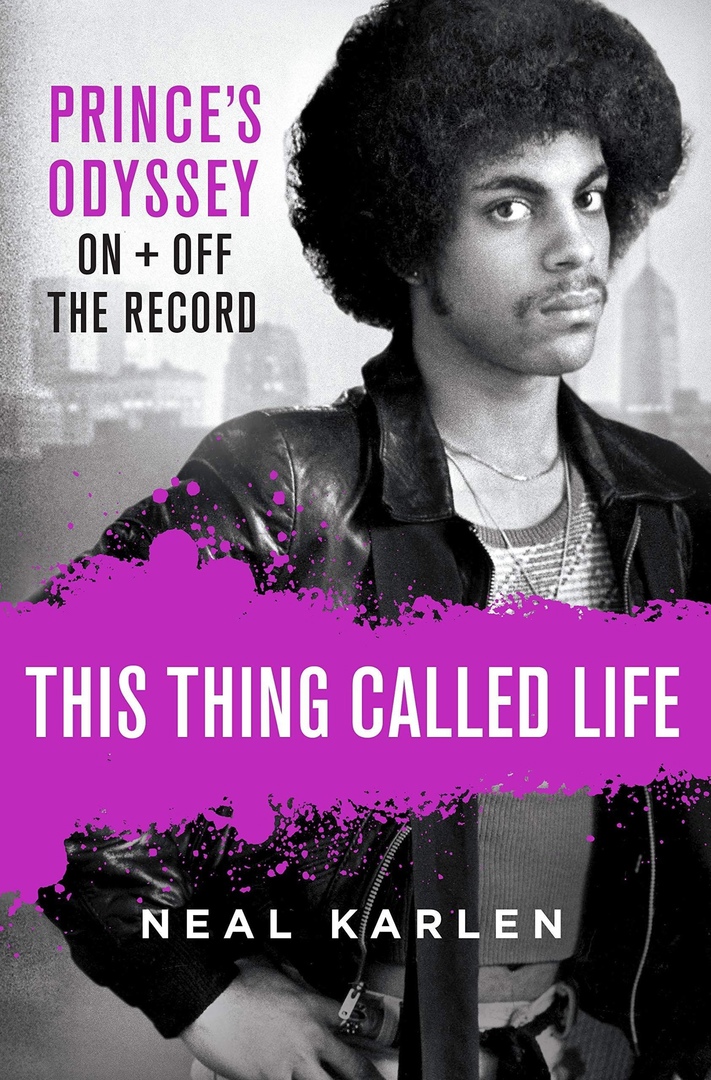 This Thing Called Life.epub
22.12 MB
Please Share This
Related Posts
Many magazines
on the
→ MAGAZINELIB.COM
Book for today - 2019-2022