Budapest is home to a host of postcard-perfect architectural styles — from the baroque Buda Castle to the art nouveau bathhouses of Gellért Spa and the neoclassical St. Stephen’s Basillica. Grandeur is evident all across the city; it can be seen in the lofty heights of Castle Hill as well as the low-rise sprawl of Pest’s new town.
However, beyond the capital, Hungary’s landscape takes the reigns. Northeast of Budapest, bubbling springs trickle down the hillside in the village of Egerszalók, where bathers travel from far and wide to benefit from the medicinal properties of the open-air spa. Head further north and there’s the rolling vineyards of the Tokaj wine region, thought to have existed here since the 12th century. But Hungary isn’t about having to choose between the two. Kayakers and canoers paddle the country’s network of rivers, while hikers delve into the protected landscape of Zemplén — a former stone mine in the mountains that’s been reclaimed by nature and is now one of the country’s finest outdoor destinations. From its clifftop castles to its world-famous hot springs, this photography series captures the many shades of Hungary. 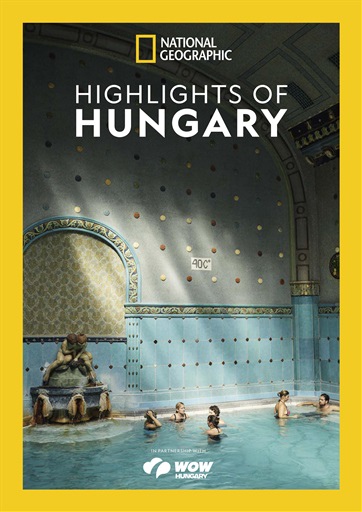 National Geographic UK - Highlights of Hungary.pdf
4.15 MB
Please Share This
Related Posts
Many magazines
on the
→ MAGAZINELIB.COM
Book for today - 2019-2022