Money and Government: The Past and Future of Economics

A critical examination of economics’?past and future, and how it needs to change, by one of the most eminent political economists of our time

The dominant view in economics is that money and government should play only minor roles in economic life. Economic outcomes, it is claimed, are best left to the “invisible hand” of the market. Yet these claims remain staunchly unsettled. The view taken in this important new book is that the omnipresence of uncertainty makes money and government essential features of any market economy.

Since Adam Smith, classical economics has espoused non-intervention in markets. The Great Depression brought Keynesian economics to the fore; but stagflation in the 1970s brought a return to small-state orthodoxy. The 2008 global financial crash should have brought a reevaluation of that stance; instead the response has been punishing austerity and anemic recovery. This book aims to reintroduce Keynes’s central insights to a new generation of economists, and embolden them to return money and government to the starring roles in the economic drama that they deserve. 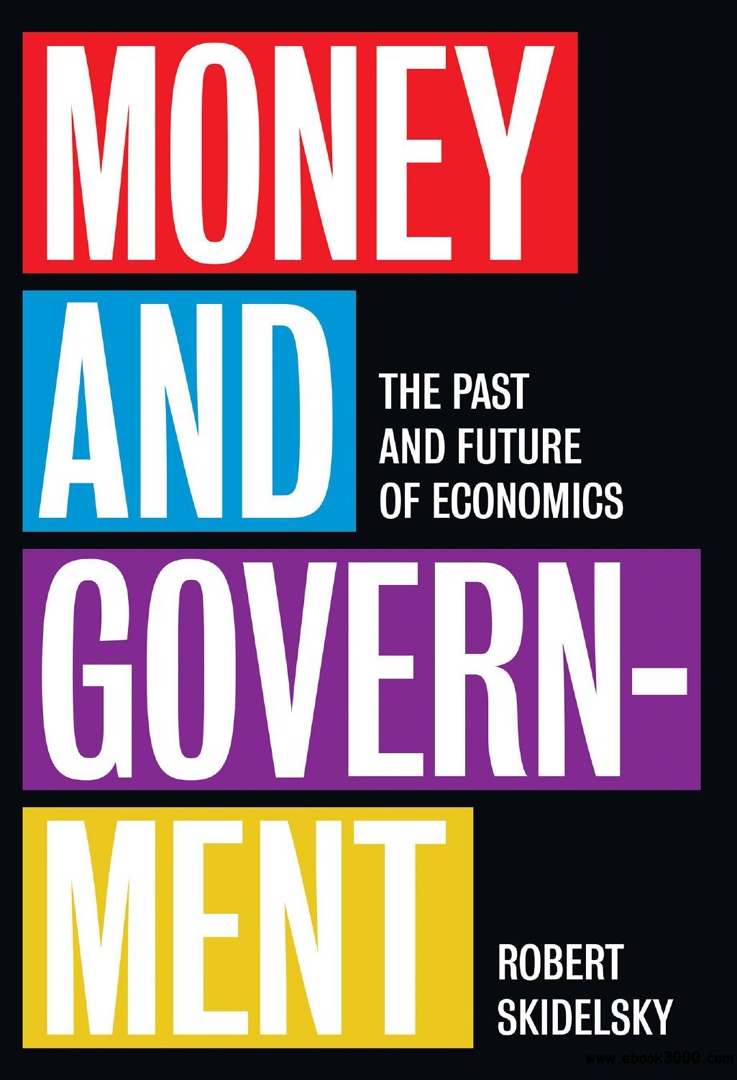 Money and Government The Past and Future of Economics.pdf
5.03 MB
Please Share This
Related Posts
Many magazines
on the
→ MAGAZINELIB.COM
Book for today - 2019-2022