The Master and Margarita (Russian: «Ма́стер и Маргари́та») is a novel by Mikhail Bulgakov, written between 1928 and 1940 but unpublished in book form until 1967. It is woven around a visit by the Devil to the fervently atheistic Soviet Union. Many critics consider it to be one of the best novels of the 20th century, as well as the foremost of Soviet satires. In part, it is angled against a suffocatingly bureaucratic social order. 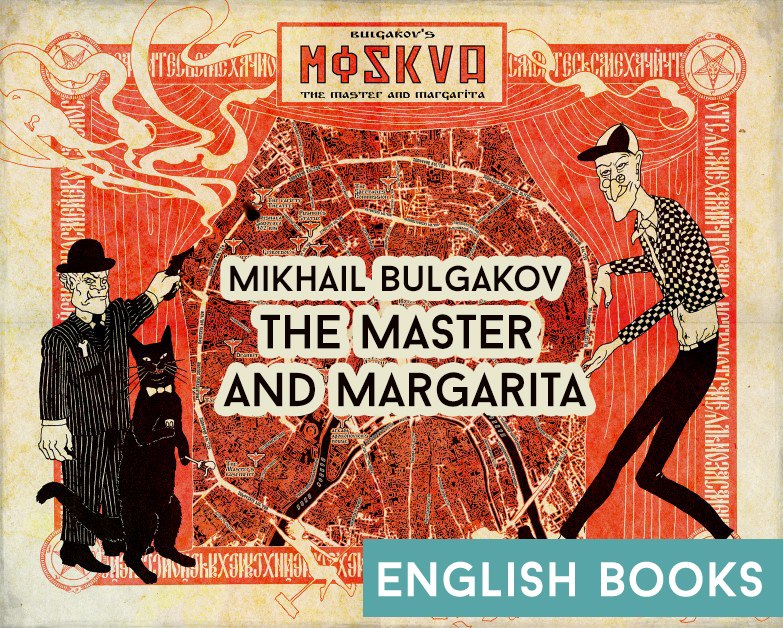 The Master and Margarita.txt
928.36 KB
Please Share This
Related Posts
Many magazines
on the
→ MAGAZINELIB.COM
Book for today - 2019-2022