Mikael Niemi – To Cook a Bear

A fantastic tale set in the far north of Sweden in 1852 following a runaway Sami boy and his mentor, the famous pastor Laestadius, as they investigate a murder in their village along with the mysteries of life.

Jussi, a runaway, becomes Laestadius’s faithful son and disciple, and the two set out on botanical treks filled with philosophical discussions where Jussi learns all about plants and nature; and also how to read and write and about spirituality. But their quiet days are interrupted when a maid goes missing in the forest. When she is found dead, the locals suspect a predatory bear is at large. The constable is quick to offer a reward for capturing it, but Laestadius sees other traces that point to a far worse killer on the loose.

After another maid is severely injured, Jussi and the pastor work to track down the murderer, unaware of the evil that is closing in on them. For it is revivalist times, and impassioned faith spreads like wildfire among the locals. While Laestadius’s powerful Sunday sermons grant salvation to farmers and workers, they gain him enemies among local rulers, who see profits dwindle as people choose revival over alcohol.

A completely absorbing and unforgettable novel, To Cook a Bear both entertains and burrows deep down into the great philosophical questions of life. 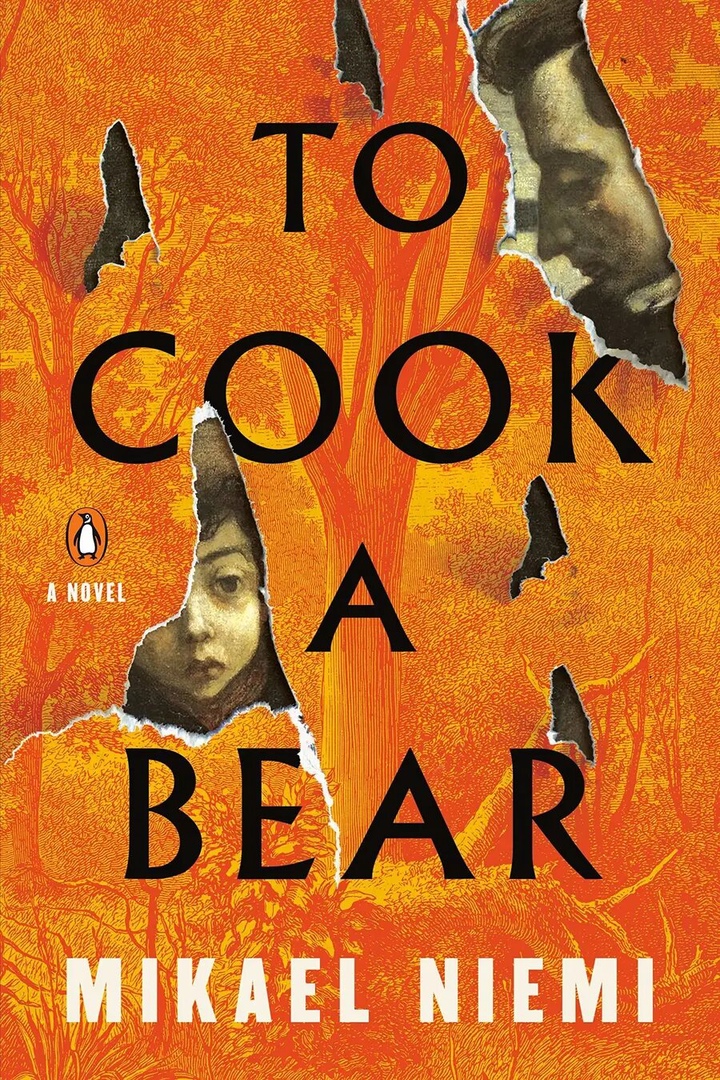 To Cook a Bear by Mikael Niemi.epub
1.74 MB
Please Share This
Related Posts
Many magazines
on the
→ MAGAZINELIB.COM
Book for today - 2019-2022