Fresh from a lethal entanglement with some of the deepest and darkest players in the global intelligence services, Michael Gannon heads to the safest place he can think of: deep in the wilds of Utah on the ranch of one of his oldest and closest war buddies.

But when his friend’s brother is found dead in the rocky foothills of Grand Teton, Gannon realizes there are some things more important than keeping your head down. Is his death just one in a string of grisly murders mysteriously occurring around national parks—or a part of something even more sinister?

Flushed from cover, Gannon soon finds himself teamed up with tenacious FBI agent Kit Hagen on the trail of a dangerous mystery and a head-on collision course with a ruthless killer whose skills at war are as deadly as they come. 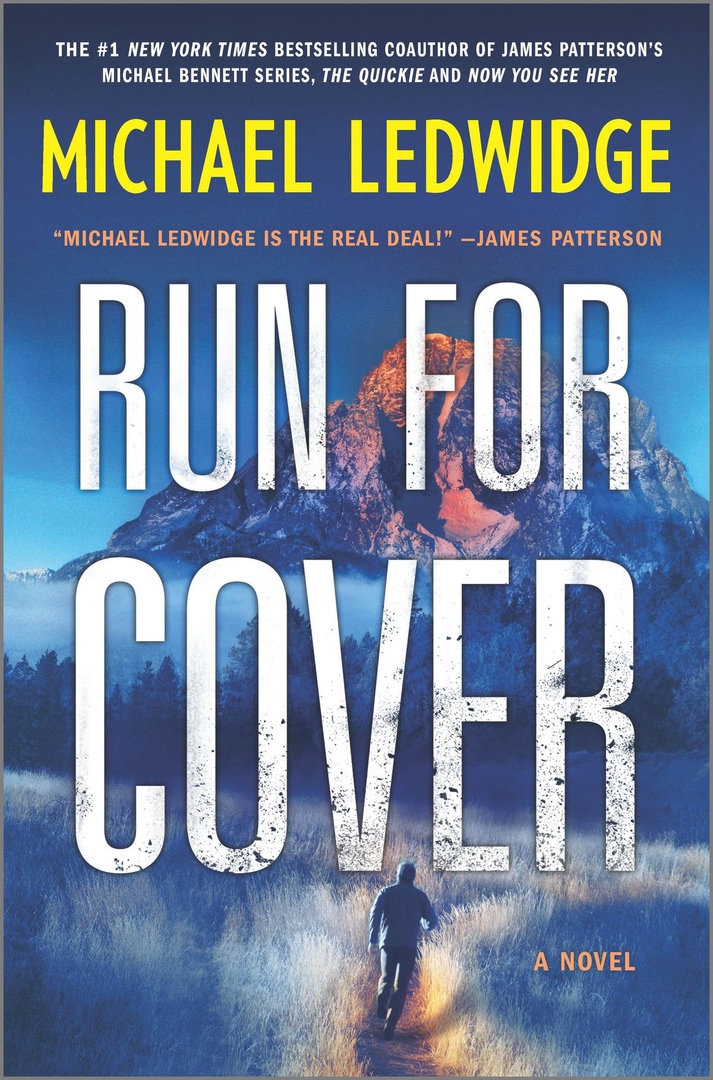 Run for Cover.epub
1.37 MB
Please Share This
Related Posts
Many magazines
on the
→ MAGAZINELIB.COM
Book for today - 2019-2022