After obtaining the secret to creating dragons, the leader of the Fhrey has turned the tide of war once more–but gaining the advantage has come at a terrible price. While Imaly plots to overthrow the fane for transgressions against his people, a mystic and a keeper are the only hope for the Rhunes. Time is short, and the future of both races hangs in the balance. In this exciting conclusion to the Legends of the First Empire series, the Great War finally comes to a climactic end, and with it dawns a new era in the Age of Empyre.

From the New York Times and USA Today bestselling author Michael J. Sullivan comes the concluding installment of his six-book epic fantasy. This series chronicles a pivotal point in Elan’s history when humans and those they once saw as gods warred until a new world order was born. Set three thousand years before the Riyria tales, Legends is a standalone fantasy series that is independent of the Riyria novels. But for those who do read both series, Legends will unmask lies and reveal the truth about Elan’s history and the men and women who shaped what the world became. 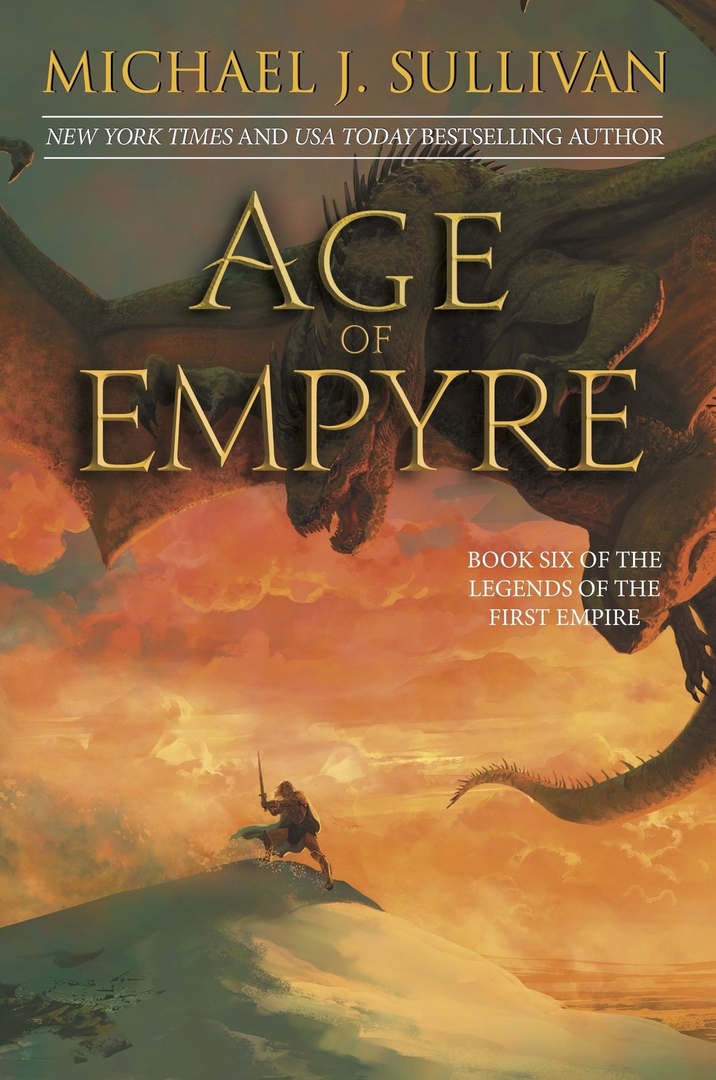 Age of Empyre.epub
823.81 KB
Please Share This
Related Posts
Many magazines
on the
→ MAGAZINELIB.COM
Book for today - 2019