Lucien moves to Los Angeles to be with his grandmother as she undergoes an experimental memory treatment for Alzheimer’s using the new drug, Memoroxin. An emerging photographer, he’s also running from the sudden death of his mother, a well-known artist whose legacy haunts Lucien.

Sophie has just landed the lead in the upcoming performance of La Sylphide with the Los Angeles Ballet Company. She still waitresses at the Chateau Marmont during her off hours, witnessing the recreational use of Memoroxin—or Mem—among the Hollywood elite.

When Lucien and Sophie meet at The Center, founded by the ambitious yet conflicted Dr. Angelica Sloane to treat patients who’ve abused Mem, they have no memory of how they got there—or why they feel so inexplicably drawn to each other. Is it attraction, or something they cannot remember from “before”?

Set in a city that seems to have no identity of its own, The Shimmering State is a graceful meditation on the power of story and its creation. It masterfully explores memory and how it can elude us, trap us, or set us free. 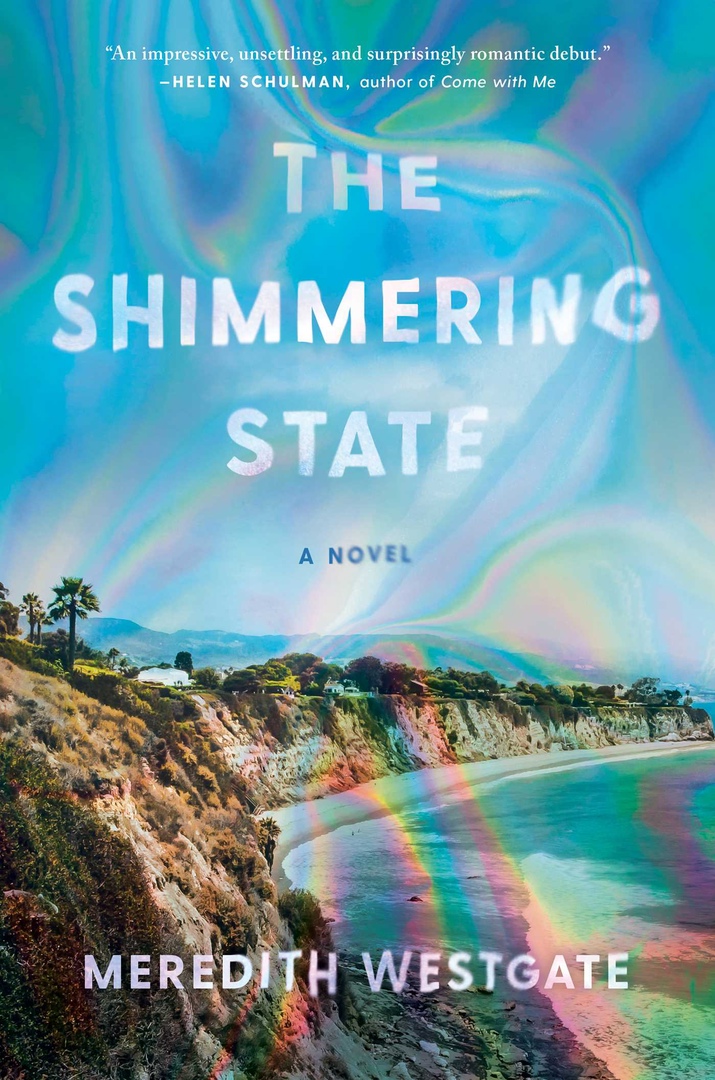 The Shimmering State.epub
5.11 MB
Please Share This
Related Posts
Many magazines
on the
→ MAGAZINELIB.COM
Book for today - 2019-2022