Max Frei — The Stranger: The Labyrinths of Echo: Book One
Genre:

Max Frei was a twenty-something loser-a big sleeper (that is, during the day; at night he can’t sleep a wink, a hardened smoker, and an uncomplicated glutton and loafer. But then he got lucky. He contacts a parallel world in his dreams, where magic is a daily practice. Once a social outcast, he’s now known in his new world as the “unequalled Sir Max.” He’s a member of the Department of Absolute Order, formed by a species of enchanted secret agents; his job is to solve cases more extravagant and unreal than one could imagine-a journey that will take Max down the winding paths of this strange and unhinged universe. Max Frei’s novels have been a literary sensation in Russia since their debut in 1996, and have swept the fantasy world over. Presented here in English for the first time, will strike a chord with readers of all stripes. Part fantasy, part horror, part philosophy, part dark comedy, the writing is united by a sharp wit and a web of clues that will open up the imagination of every reader. 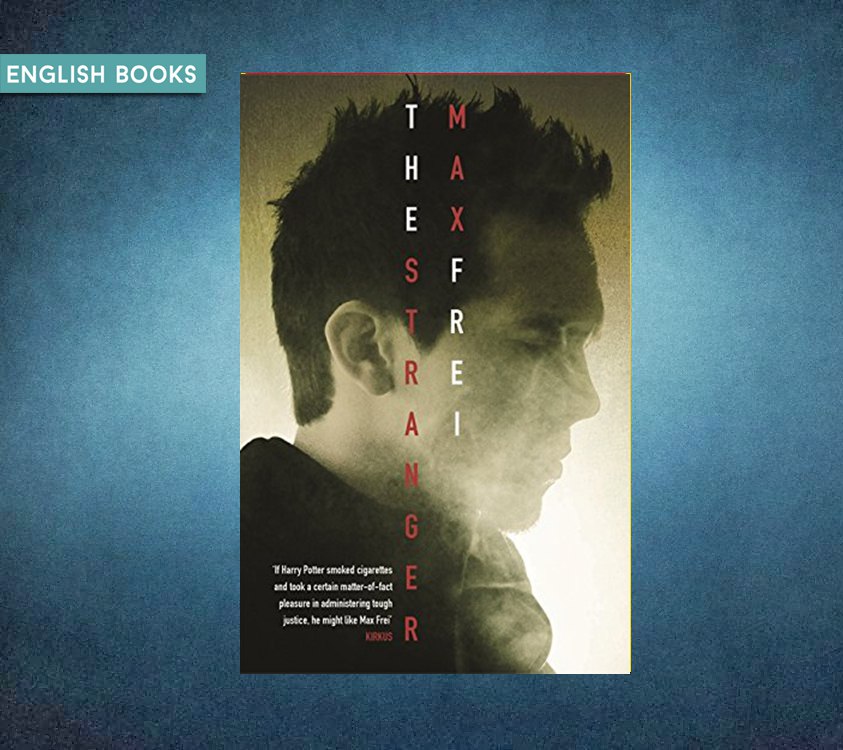