Looking into other motives for Schulz’s death, George and Ernie discover that the major was investigating the 501st Military Intelligence Battalion: the Army’s counterintelligence arm, solely dedicated to tracking North Korean spies. The division is rife with suspects, but it’s dangerous to speak out against them in a period of Cold War finger-pointing. As George and Ernie go head-to-head with the battalion’s powerful, intimidating commander, Lance Blood, they learn that messing with the 501st can have very personal consequences. 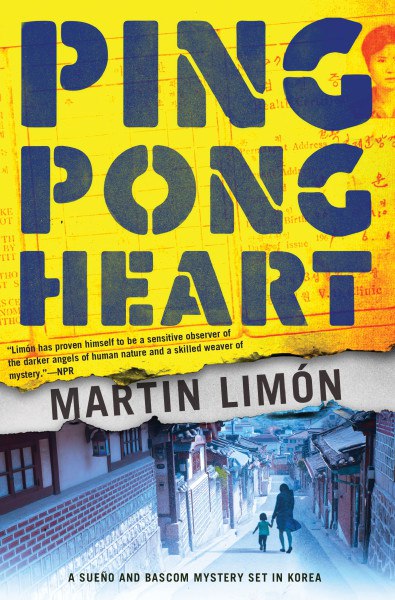