Story of a young girl growing up in Nazi Germany narrated by Death. Told from a perspective of an fascinated observer, the girl’s interaction with family and friends against the background of war and the Holocaust is told in a straightforward manner that captures the amazing capacity of humans to survive and support one another – or not. 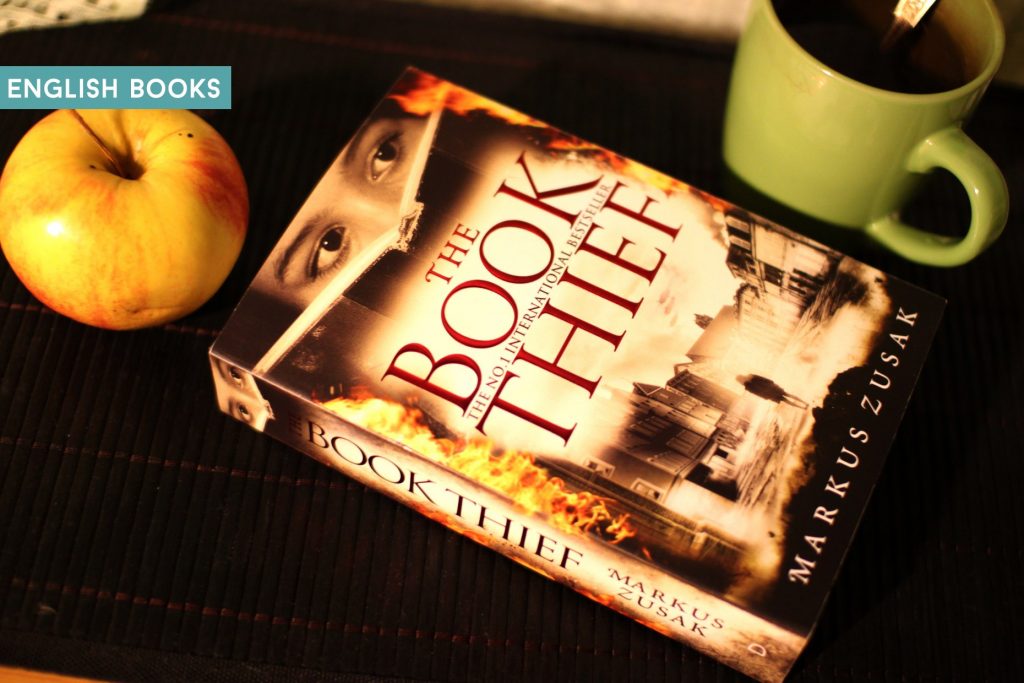 Markus_Zusak_The_Book_Thief.txt
678.55 KB
Please Share This
Related Posts
Many magazines
on the
→ MAGAZINELIB.COM
Book for today - 2019