The war should have been over. But it’s not for a group of nationalists grabbing for control.

It’s been two weeks since a missile with a nuclear warhead tore through the planetary defenses in the most blistering large-scale attack ever committed in the history of the Gaia system. Commander Dunstan Park of the Rhodian navy has been handpicked to command an experimental cruiser that could dictate the course of the escalating conflict. All he has to do is keep the ship from falling into the wrong hands.

On Gretia, the powder keg is beyond control. A terrorist attack against civilians draws Idina Chaudhary into a costly battle. It also forces a cautious Aden Jansen back into the fray. Now dedicated to a just cause, he’s still keeping his past hidden. The risk of exposing his former alliance could twist not only his fate but also that of his sister, Solveig, heir to the family empire.

With no time to waste, Dunstan hits the ground running. But as insurgents threaten the unstable peace, what’s ahead for both sides could change the destiny of the Gaia system forever. 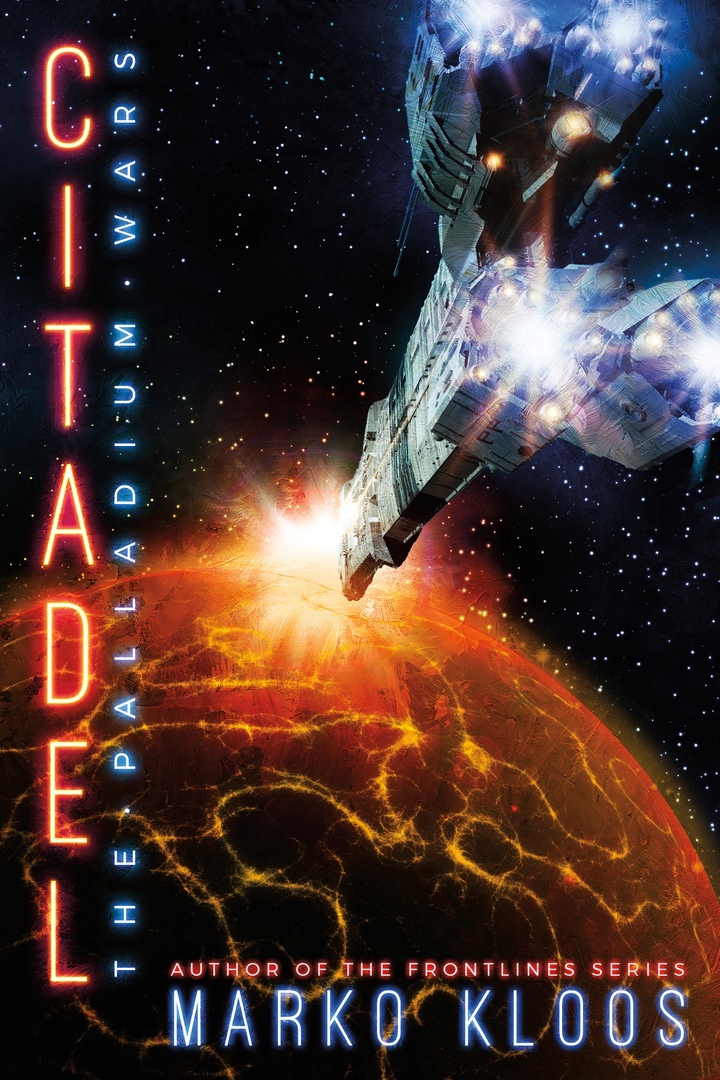