Ginny Beale is eighteen, irreverent, funny, and brave, with a brother she adores and a circle of friends for whom she would do anything. Because of one terrible night, she loses them all—and her adventurous spirit—seemingly forever. While the town cheers on the high school football team, someone sets the school’s auditorium ablaze. Ginny’s best friend Gray Marsden’s father, a fire fighter, dies in the blaze.

While many in the town believe a notoriously troubled local teen set the fire, Ginny makes a shattering discovery that casts blame on the person she trusts most in the world. Ginny tells no one, but the secret isolates her, looming between her and her friends and ruining their friendship.

Over the next two decades, Ginny puts aside her wanderlust and her dreams. Moving back to her hometown, she distances herself from the past and from nearly everyone in it. She marries a quiet man, raises their daughter, Avery, and cares for her tyrannical, ailing mother, Adela. But when Ginny’s husband, Harris, becomes embroiled in a scandal, Ginny’s carefully controlled life crumbles, and, just when she believes she is regaining her bearings, the secret she’s kept for twenty years emerges and threatens to destroy her hopes for the future.

With the help of fifteen-year-old Avery and of friends both old and new, Ginny must summon the courage to confront old lies and hard truths and to free herself and the people she loves from the mistakes and regrets that have burdened them for so long. 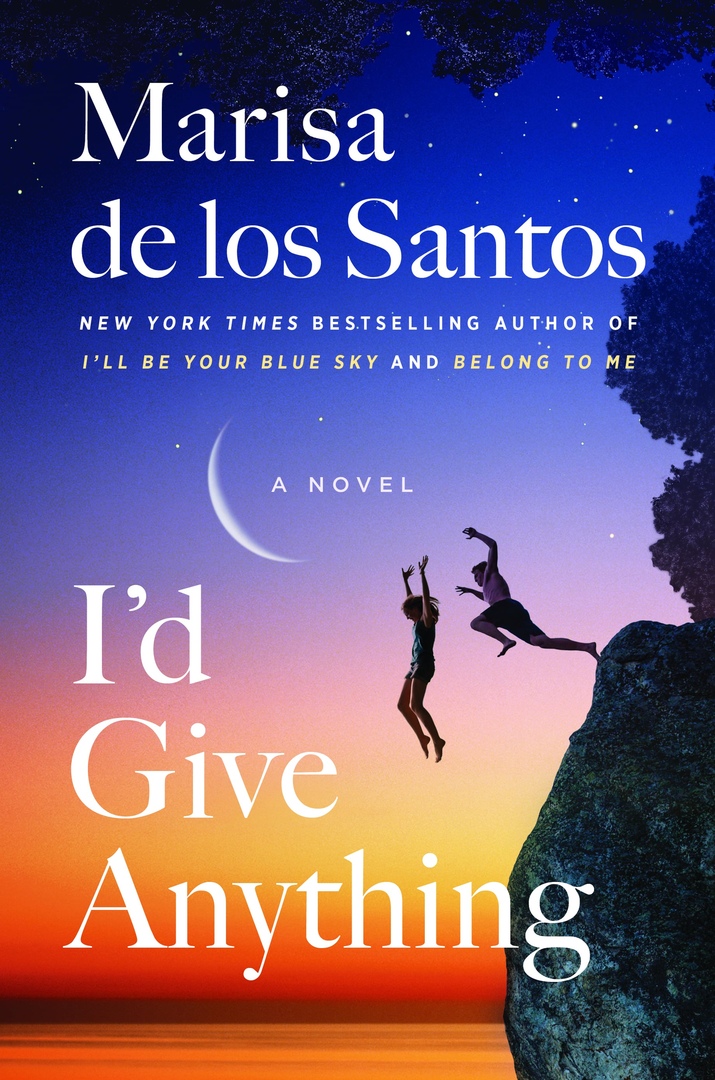 I'd Give Anything.epub
1.92 MB
Please Share This
Related Posts
Many magazines
on the
→ MAGAZINELIB.COM
Book for today - 2019-2022