Galileo’s story may be more relevant today than ever before. At present, we face enormous crises—such as the minimization of the dangers of climate change—because the science behind these threats is erroneously questioned or ignored. Galileo encountered this problem 400 years ago. His discoveries, based on careful observations and ingenious experiments, contradicted conventional wisdom and the teachings of the church at the time. Consequently, in a blatant assault on freedom of thought, his books were forbidden by church authorities.

Astrophysicist and bestselling author Mario Livio draws on his own scientific expertise to provide captivating insights into how Galileo reached his bold new conclusions about the cosmos and the laws of nature. A freethinker who followed the evidence wherever it led him, Galileo was one of the most significant figures behind the scientific revolution. He believed that every educated person should know science as well as literature, and insisted on reaching the widest audience possible, publishing his books in Italian rather than Latin.

Galileo was put on trial with his life in the balance for refusing to renounce his scientific convictions. He remains a hero and inspiration to scientists and all of those who respect science—which, as Livio reminds us in this gripping book, remains threatened even today. 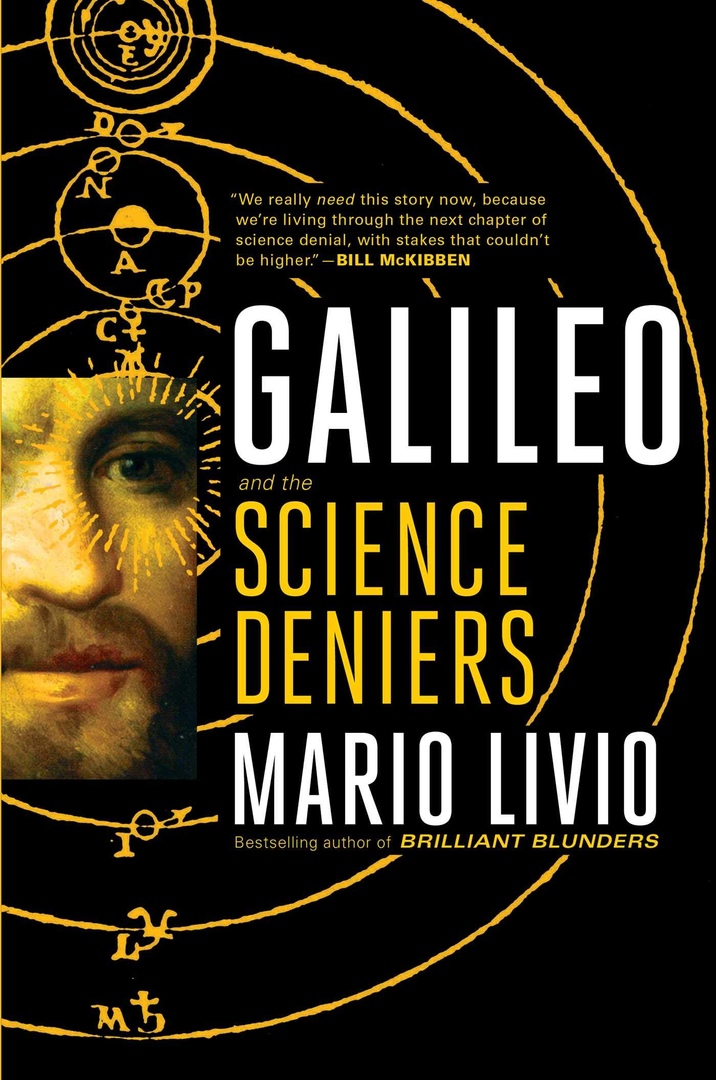 Galileo.epub
31.03 MB
Please Share This
Related Posts
Many magazines
on the
→ MAGAZINELIB.COM
Book for today - 2019