Francesca Stubbs has an extremely full life. A highly regarded expert on housing for the elderly who is herself getting on in age, she drives “restlessly round England,” which is “her last love . . . She wants to see it all before she dies.” Amid the professional conferences that dominate her schedule, she fits in visits to old friends, brings home cooked dinners to her ailing ex-husband, texts her son, who is grieving over the shocking death of his girlfriend, and drops in on her daughter, a quirky young woman who lives in a flood plain in the West Country. Fran cannot help but think of her mortality, but she is “not ready to settle yet, with a cat upon her knee.” She still prizes her “frisson of autonomy,” her belief in herself as a dynamic individual doing meaningful work in the world.

The Dark Flood Rises moves between Fran’s interconnected group of family and friends in England and a seemingly idyllic expat community in the Canary Islands. In both places, disaster looms. In Britain, the flood tides are rising, and in the Canaries, there is always the potential for a seismic event. As well, migrants are fleeing an increasingly war-torn Middle East. 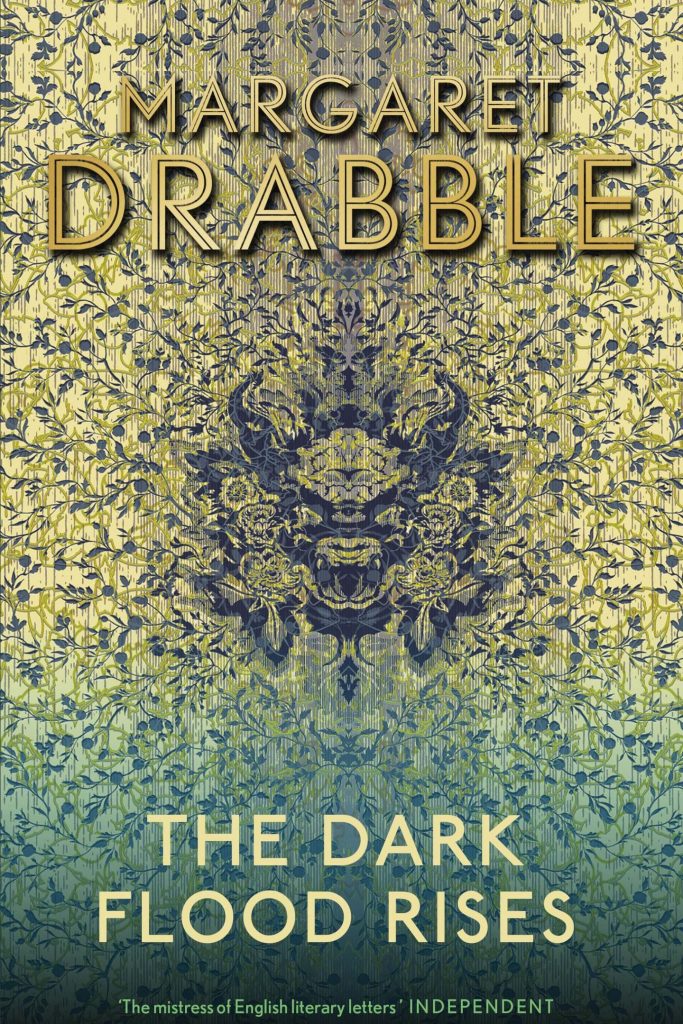 MargaretDrabbleTheDarkFloodRises.epub
895.03 KB
Please Share This
Related Posts
Many magazines
on the
→ MAGAZINELIB.COM
Book for today - 2019-2022