It is 1940’s coastal Lincolnshire and Carolyn Holmes is keen to do what she can for the war effort. Raised on the family farm, she lost the fight with her mother, Lilian, to go to secretarial college after leaving the local grammar school although nothing is too good for her brother, Tom.

Phyllis Carter, a widow from the Great War, lives close by with her son, Peter, who works on the farm. Peter and Carolyn are great friends but do not see a future together, although it is the dearest wish of both Phyllis and Lilian to see them marry.

After being caught in an air raid over their home town, Peter decides to volunteer to the distress of his mother who makes life difficult for Carolyn as she blames her for not marrying Peter and keeping him safe at home. Carolyn leaves to join the ATS where she meets Beryl Morley who will become a lifelong friend.

After their basic training, Carolyn and Beryl are posted to Beaumanor Hall as ‘listeners’, the most difficult of signals intelligence gathering, intercepting enemy messages which are then sent to Bletchley Park for deciphering.

As the war unfolds and their work becomes even more vital, Carolyn and Beryl’s friendship strengthens and in the dangerous times that follow, they will both need the support of the other as they face personal troubles of their own and the lives of those they love are put at risk. 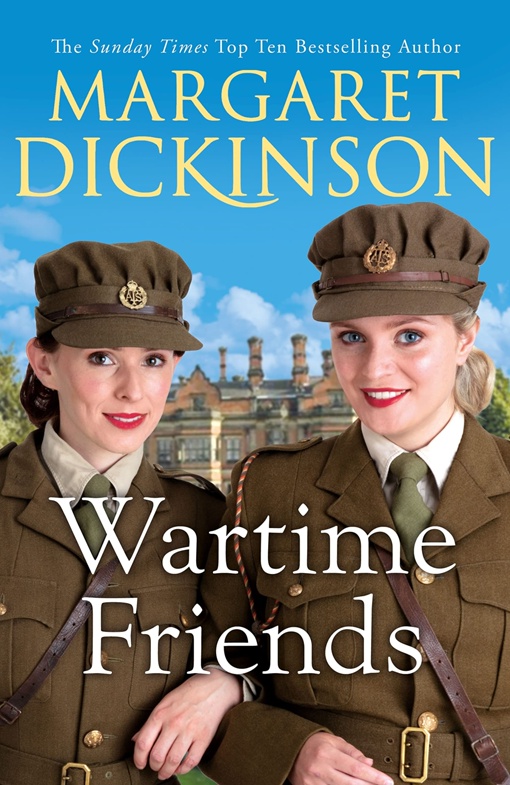