Abandoned as a child in turn-of-the-century Paris, Yvette Lenoir has longed to uncover the secrets of her magical heritage and tap her suppressed powers. But what brave and resourceful Yvette has done to survive the streets has made her a fugitive. With a price on her head, she clings to a memento from her past—what she believes to be a grimoire inherited from the mother she never knew. To unlock the secrets of her past, Yvette trusts in one woman to help solve the arcane riddles among its charmed pages.

Elena Boureanu is the vine witch of Château Renard, noted for its renowned wines. Even as she struggles with her own bloodline—and its poisonous threat to her future—Elena can’t ignore a friend on the run. Joined by a cunning thief, the proprietor of an enchanted-curio shop, and a bewitching black cat, Elena and Yvette are determined to decode Yvette’s mysterious keepsake. But what restless magic will be unleashed? And what are Yvette and Elena willing to risk to become the witches they were destined to be? 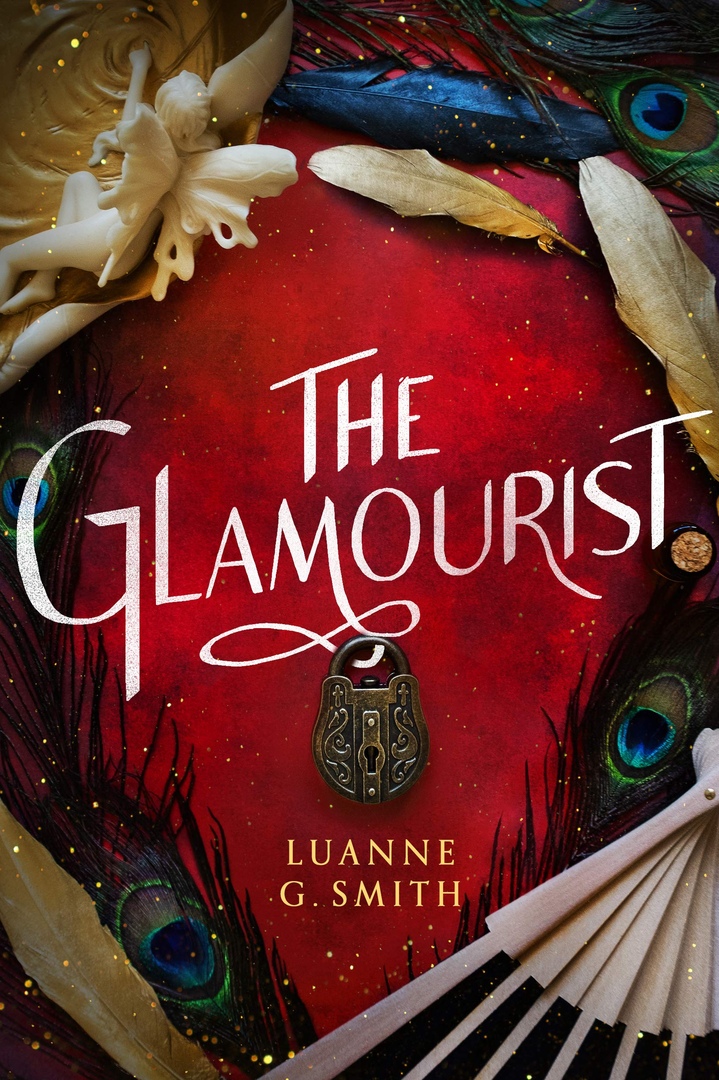 The Glamourist.epub
526.97 KB
Please Share This
Related Posts
Many magazines
on the
→ MAGAZINELIB.COM
Book for today - 2019-2022