Louise Penny – All the Devils Are Here

On their first night in Paris, the Gamaches gather as a family for a bistro dinner with Armand’s godfather, the billionaire Stephen Horowitz. Walking home together after the meal, they watch in horror as Stephen is knocked down and critically injured in what Gamache knows is no accident, but a deliberate attempt on the elderly man’s life.

When a strange key is found in Stephen’s possession it sends Armand, his wife Reine-Marie, and his former second-in-command at the Sûreté, Jean-Guy Beauvoir, from the top of the Tour d’Eiffel, to the bowels of the Paris Archives, from luxury hotels to odd, coded, works of art.

It sends them deep into the secrets Armand’s godfather has kept for decades.

A gruesome discovery in Stephen’s Paris apartment makes it clear the secrets are more rancid, the danger far greater and more imminent, than they realized.

Soon the whole family is caught up in a web of lies and deceit. In order to find the truth, Gamache will have to decide whether he can trust his friends, his colleagues, his instincts, his own past. His own family.

For even the City of Light casts long shadows. And in that darkness devils hide. 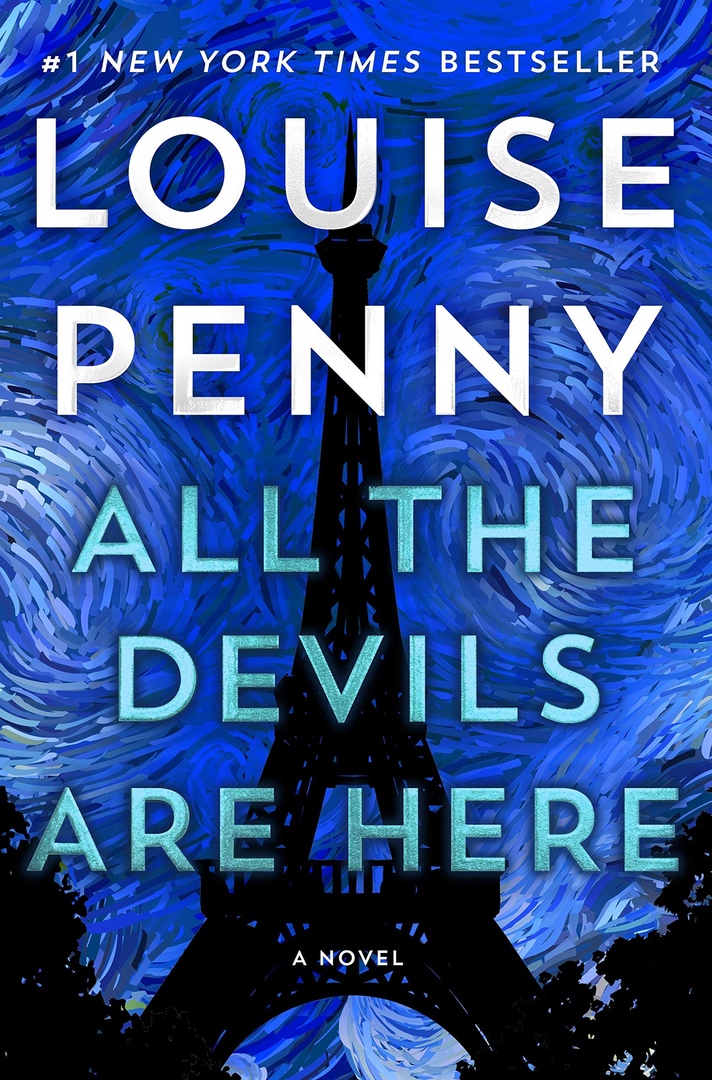 All the Devils Are Here.epub
472.26 KB
Please Share This
Related Posts
Many magazines
on the
→ MAGAZINELIB.COM
Book for today - 2019-2022