The final resting place of Ulysses S. Grant, the victorious general in the Civil War and the eighteenth president of the United States, is a colossal neoclassical tomb located in the most dynamic city in the country. It is larger than the final resting place of any other president or any other person in America. Since its creation, the popularity and condition of this monument, built to honor the man and what he represented to a grateful nation at the time of his death, a mere twenty years after the end of the Civil War, have reflected not only Grant’s legacy in the public mind but also the state of New York City and of the Union.

In this fascinating, deeply researched book, presidential historian Louis L. Picone recounts the full story. He begins with Grant’s heroic final battle during the last year of his life, to complete his memoirs in order to secure his family’s financial future while contending with painful, incurable cancer. Grant accomplished this just days before his death, and his memoirs, published by Mark Twain, became a bestseller. Accompanying his account with numerous period photographs, Picone narrates the national response to Grant’s passing and how his tomb came to be: the intense competition to be the resting place for Grant’s remains, the origins of the memorial and its design, the struggle to finance and build it over the course of twelve years, and the vicissitudes of its afterlife in the history of the nation up to recent times. 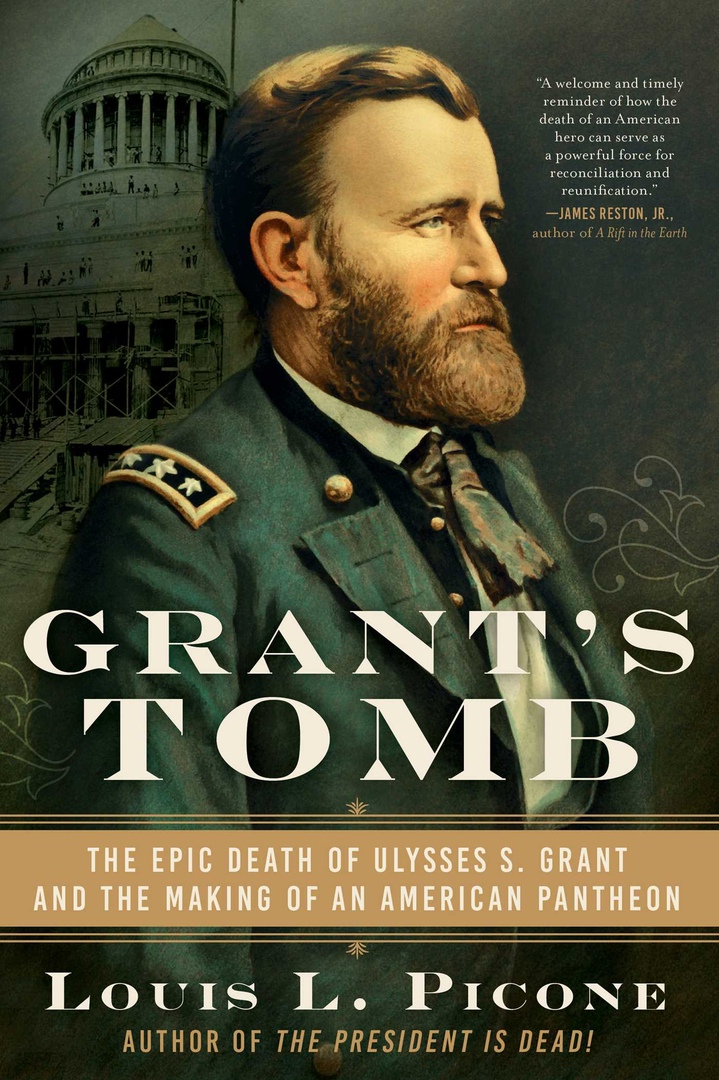 Grant's Tomb.epub
9.99 MB
Please Share This
Related Posts
Many magazines
on the
→ MAGAZINELIB.COM
Book for today - 2019-2022