Lost Japan by Alex Kerr
Part memoir, part exploration of Japanese culture, Lost Japan was written by an American who has lived in Japan since he was a boy. He loves the country but isn’t afraid to criticise how things are changing and his fears that traditional Japanese culture and arts will be lost. His explorations include thatched roof houses, Kabuki theatre, art, and calligraphy.

Memoirs of a Geisha by Arthur Golden
The world of the geisha in Gion, Kyoto in the 1930s and 40s. There’s some controversy over the accuracy of the book, but it’s an easy read and good introduction to the world.

Geisha, A Life by Mineko Iwasaki
Memoirs of a Geisha by Arthur Golden is one of the most famous novels about Japan. Golden used interviews with Iwasaki, one of the best geishas of her generation, to inform his work but she was unhappy with the result that portrays geisha as prostitutes, which she denies. Geisha, A Life is her response to the novel.

Rice Noodle Fish: Deep Travels Through Japan’s Food Culture by Matt Goulding
It is a compelling insight into Japanese food culture from convenience stores to kaiseki and everything in between. It explores why Japanese food is so good—partly because of the shokunin chefs who dedicate their lives to cooking one type of food perfectly. This is a must-read for foodies.

Tokyo on Foot: Travels in the City’s Most Colorful Neighborhoods by Florent Chavouet
For something different try this fun and beautiful illustrated memoir by a French guy who moves to Tokyo for six months. He documents his experience by drawing Tokyo’s streets and people and incorporates his observations about life in Japan. While it’s not a travel guide, it does give you an introduction to the city’s different neighbourhoods. The ebook doesn’t work well on a regular Kindle but looks great on an iPad.

Yokohama Yankee: My Family’s Five Generations as Outsiders in Japan by Leslie Helm
Yokohama Yankee is a fascinating look at life for foreigners in Japan beginning with the author’s great-grandfather who arrived in the country from Germany in the mid-19th century, just after it had opened up to outsiders. Despite five generations of the Helm family living in Japan, running a business there, and even marrying locals, they never truly integrate. 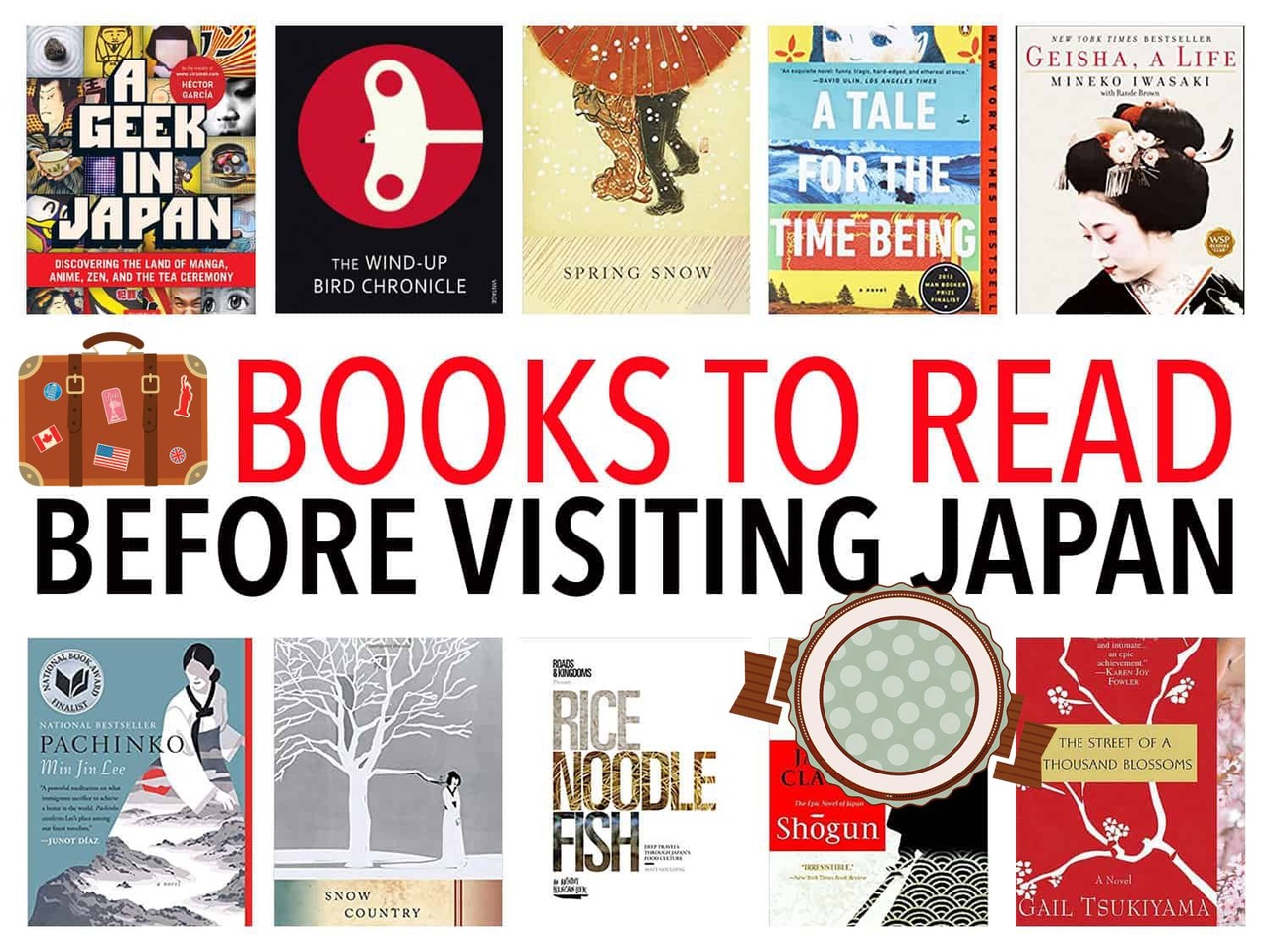 Arthur_Golden_-_Memoirs_of_a_Geisha.epub
550.05 KB
Please Share This
Related Posts
Many magazines
on the
→ MAGAZINELIB.COM
Book for today - 2019