Elisabetta, Marco, and Sandro grow up as the best of friends despite their differences. Elisabetta is a feisty beauty who dreams of becoming a novelist; Marco the brash and athletic son in a family of professional cyclists; and Sandro a Jewish mathematics prodigy, kind-hearted and thoughtful, the son of a lawyer and a doctor. Their friendship blossoms to love, with both Sandro and Marco hoping to win Elisabetta’s heart. But in the autumn of 1937, all of that begins to change as Mussolini asserts his power, aligning Italy’s Fascists with Hitler’s Nazis and altering the very laws that govern Rome. In time, everything that the three hold dear–their families, their homes, and their connection to one another–is tested in ways they never could have imagined.

Unfolding over decades, Eternal is a tale of loyalty and loss, family and food, love and war–all set in one of the world’s most beautiful cities at its darkest moment. This moving novel will be forever etched in the hearts and minds of readers. 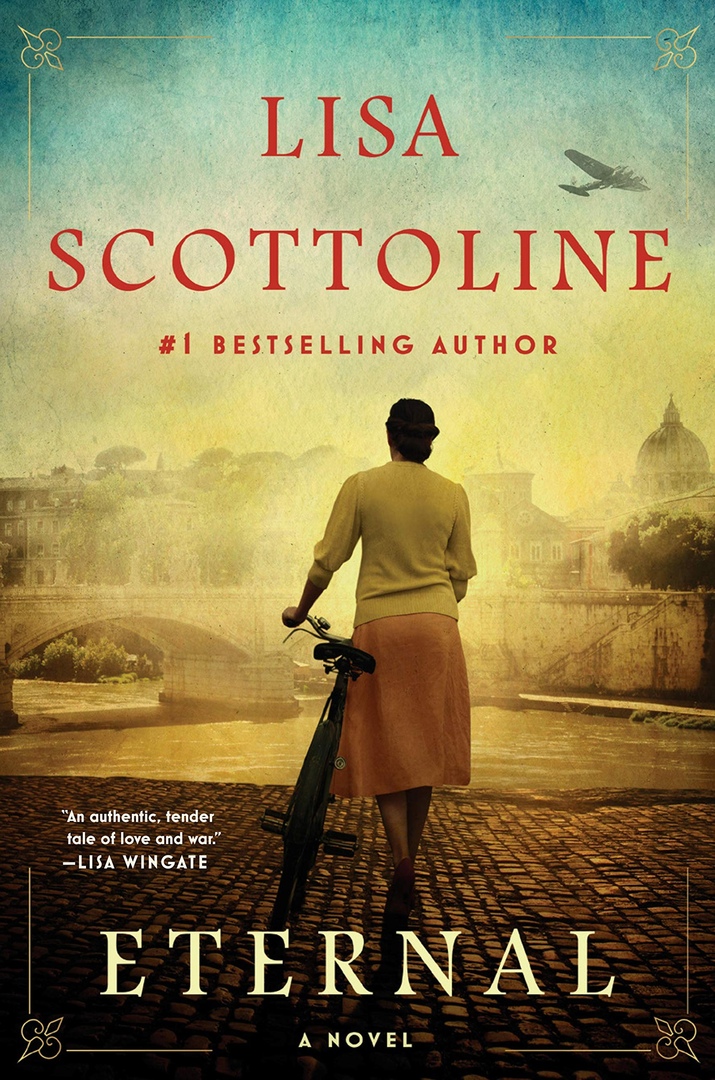 Eternal.epub
4.75 MB
Please Share This
Related Posts
Many magazines
on the
→ MAGAZINELIB.COM
Book for today - 2019-2022