Gracie Reed is doing just fine. Sure, she was fired by her overly “friendly” boss, and yes she still hasn’t gotten her mother into the nursing home of their dreams, but she’s healthy, she’s (somewhat) happy, and she’s (mostly) holding it all together.

But when a mysterious SUV pulls up beside her, revealing Chinese cinema’s golden couple Wei Fangli and Sam Yao, Gracie’s world is turned on its head. The famous actress has a proposition: due to their uncanny resemblance, Fangli wants Gracie to be her stand-in. The catch? Gracie will have to be escorted by Sam, the most attractive—and infuriating—man Gracie’s ever met.

If it means getting the money she needs for her mother, Gracie’s in. Soon Gracie moves into a world of luxury she never knew existed. But resisting Sam, and playing the role of an elegant movie star, proves more difficult than she ever imagined—especially when she learns the real reason Fangli so desperately needs her help. In the end all the lists in the world won’t be able to help Gracie keep up this elaborate ruse without losing herself…and her heart. 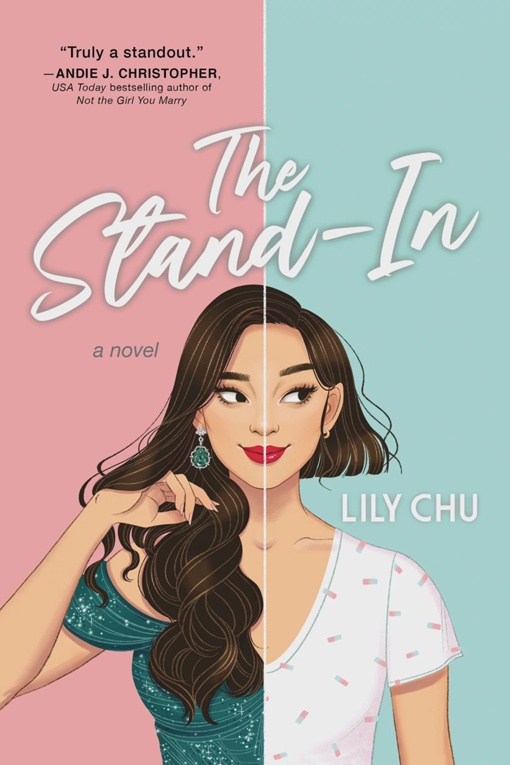 The Stand-In.epub
8.12 MB
Please Share This
Related Posts
Many magazines
on the
→ MAGAZINELIB.COM
Book for today - 2019-2022