The hooker was young, pretty… and dead, butchered in a Greenwich Village apartment. The murderer, a minister’s son, has already been caught and become a jailhouse suicide. The case is closed as far as the NYPD is concerned. But the victim’s father wants it reopened — he wants to understand how his bright little girl went wrong and what led to her gruesome death. That’s where Matthew Scudder comes in. He’s not really a detective, not licensed, but he’ll look into problems as a favor to a friend, and sometimes the friends compensate him. A hard drinker and a melancholy man, the former cop believes in doing an in-depth investigation when he’s paid for it, but he doesn’t see any hope here — the case is closed, and he’s not going to learn anything about the victim that won’t break her father’s heart.

But the open-and-shut case turns out to be more complicated than anyone bargained for. The assignment carries an unmistakable stench of sleaze and perversion, and it lures Scudder into a sordid world of phony religion and murderous lust, where children must die for their parents’ most secret, unspeakable sins. 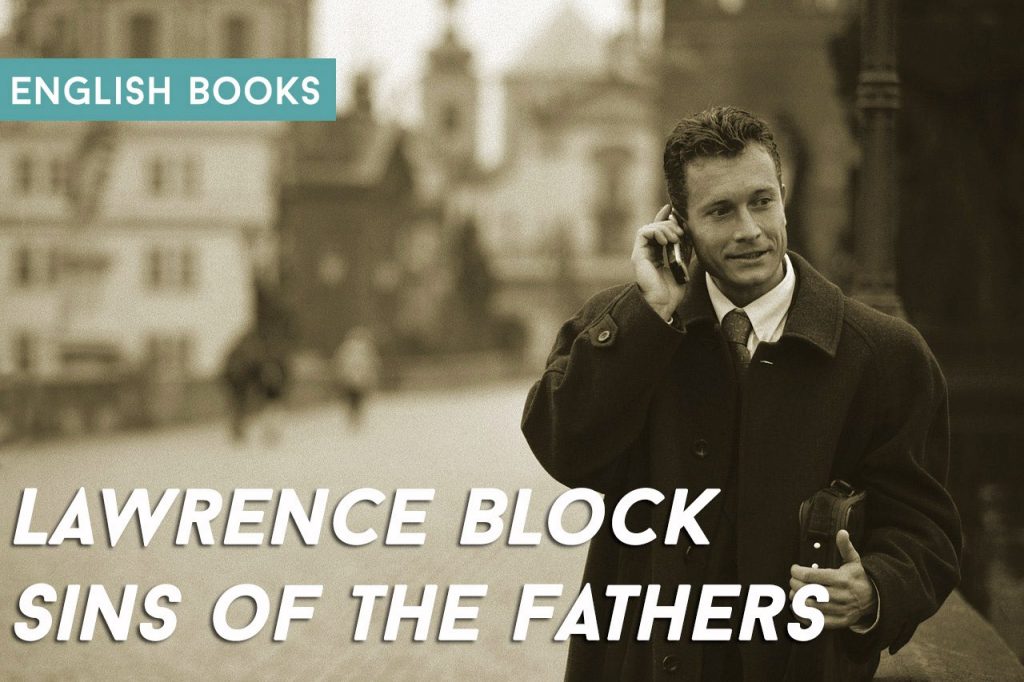 Sins of the Fathers.txt
253.59 KB
Please Share This
Related Posts
Many magazines
on the
→ MAGAZINELIB.COM
Book for today - 2019