Laurie Elizabeth Flynn – The Girls Are All So Nice Here

A lot has changed in the years since Ambrosia Wellington graduated from college, and she’s worked hard to create a new life for herself. But then an invitation to her ten-year reunion arrives in the mail, along with an anonymous note that reads “We need to talk about what we did that night.”

It seems that the secrets of Ambrosia’s past—and the people she thought she’d left there—aren’t as buried as she’d believed. Amb can’t stop fixating on what she did or who she did it with: larger-than-life Sloane “Sully” Sullivan, Amb’s former best friend, who could make anyone do anything.

At the reunion, Amb and Sully receive increasingly menacing messages, and it becomes clear that they’re being pursued by someone who wants more than just the truth of what happened that first semester. This person wants revenge for what they did and the damage they caused—the extent of which Amb is only now fully understanding. And it was all because of the game they played to get a boy who belonged to someone else, and the girl who paid the price.

Alternating between the reunion and Amb’s freshman year, The Girls Are All So Nice Here is a shocking novel about the brutal lengths girls can go to get what they think they’re owed, and what happens when the games we play in college become matters of life and death. 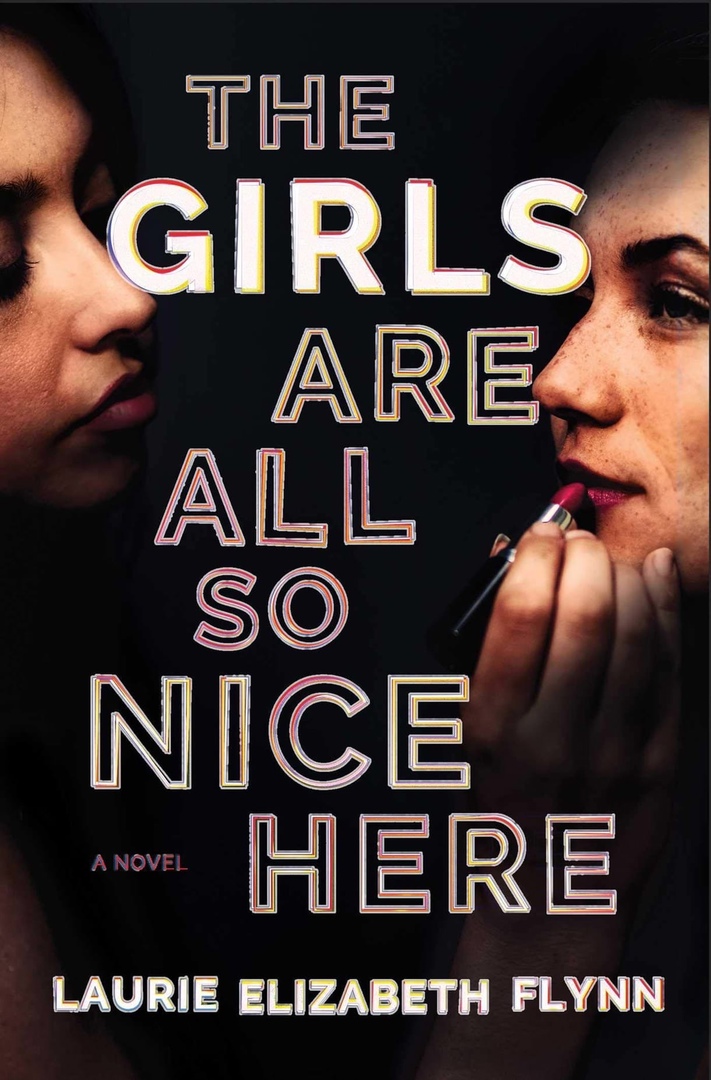 The Girls Are All So Nice Here.epub
5.11 MB
Please Share This
Related Posts
Many magazines
on the
→ MAGAZINELIB.COM
Book for today - 2019-2022