In small-town Michigan, Abby Graven leads a solitary life. Once a bright student on the cusp of a promising art career, she now languishes in her childhood home, trudging to and from her job as a supermarket cashier. Each day she is taunted from the magazine racks by the success of her former best friend Elise, a rising Hollywood starlet whose life in pictures Abby obsessively scrapbooks. At night Abby escapes through the films of her favorite director, Auguste Perren, a cult figure known for his creative institute the Rhizome. Inspired by Perren, Abby draws fantastical storyboards based on her often premonitory dreams, a visionary gift she keeps hidden.

When Abby encounters Elise again at their high school reunion, she is surprised and warmed that Elise still considers her not only a friend but a brilliant storyteller and true artist. Elise’s unexpected faith in Abby reignites in her a dormant hunger, and when Elise offhandedly tells Abby to look her up if she’s ever in LA, Abby soon arrives on her doorstep. There, Abby discovers that although Elise is flourishing professionally, behind her glossy magazine veneer she is lonely and disillusioned. Ever the supportive friend, Abby becomes enmeshed in Elise’s world, even as she guards her own dark secret and burning desire for greatness. As she edges closer to Elise, the Rhizome, and her own artistic ambitions, the dynamic shifts between the two friends—until Abby can see only one way to grasp the future that awaits her.

The Paper Wasp is a thrilling, unexpected journey into the psyche and imagination of a woman determined to fulfill her destiny from one of our most unique and incisive writers. 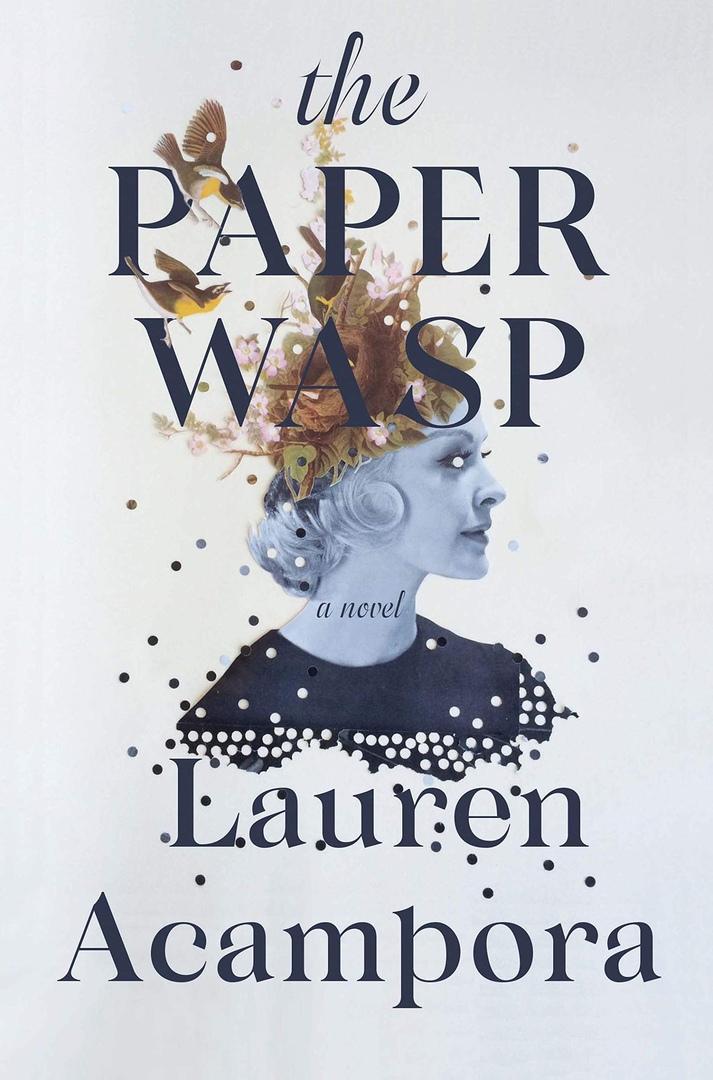