In March of 2002, while the eyes of the world focused on Afghanistan, Jack Noble finds himself on the outskirts of Baghdad, Iraq. A Marine in name only, Jack is on-loan to the CIA. Normally an integral part of the team, he finds that he is nothing more than a security detail in Iraq.

Jack and his partner Bear have a run-in with four CIA special agents over the treatment of an Iraqi family. Within hours Jack and Bear are detained.

All Jack wanted was to finish his enlistment and move on with his life. All he did was intervene and save a family from unwarranted violence at the hands of four CIA agents. But he soon discovers that he did far more than intervene. He has placed himself dead square in the middle of a conspiracy that reaches the highest levels of the U.S. government.

This fast-paced political crime thriller with over 1000-5 star reviews by USA Today bestselling author L.T. Ryan will have you burning through the pages late into the night as Jack Noble races to stop the conspiracy before it claims his life. 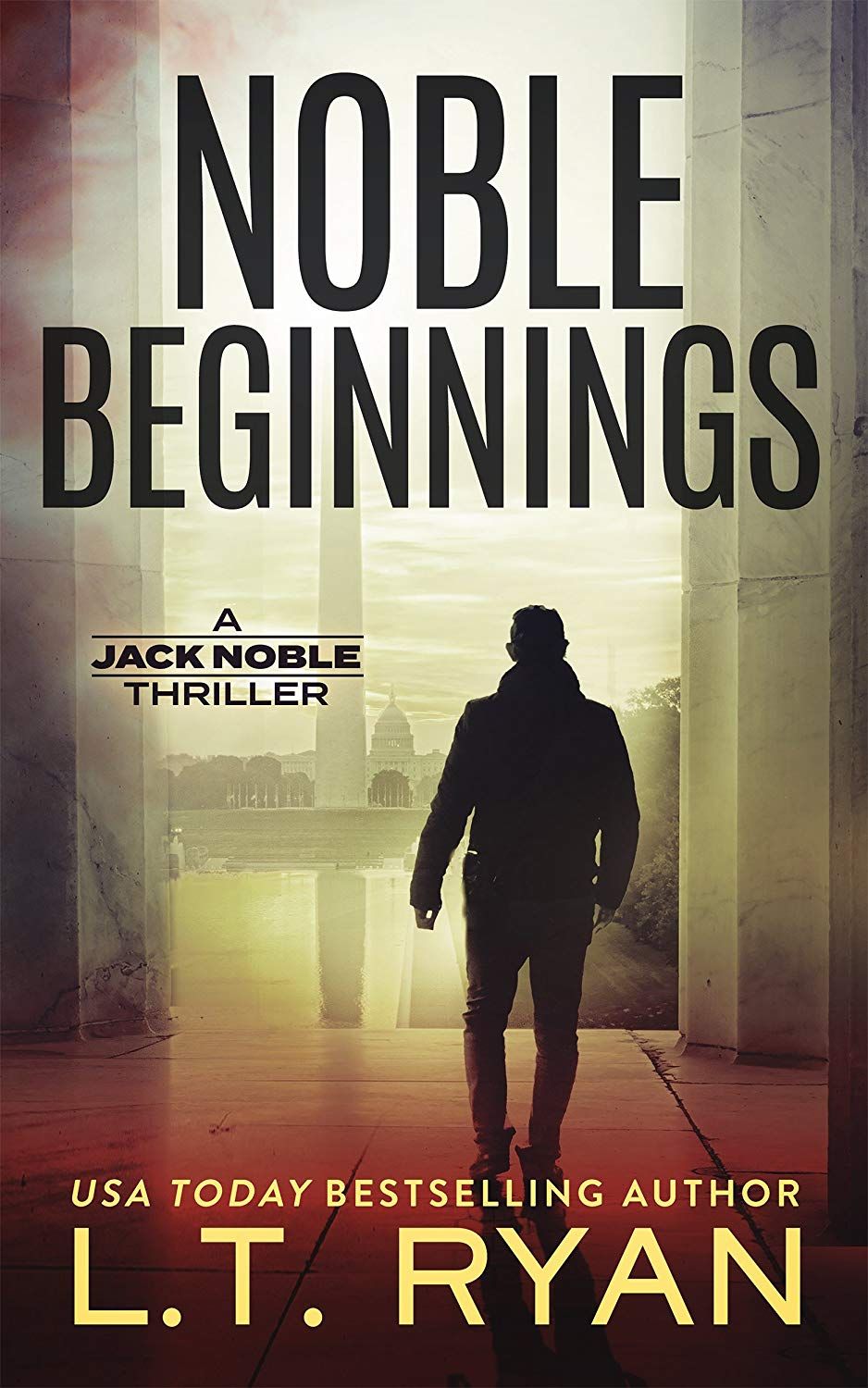 Noble Beginnings.epub
255.57 KB
Please Share This
Related Posts
Many magazines
on the
→ MAGAZINELIB.COM
Book for today - 2019-2022