In a world where people born with an exceptional skill, know as a Grace, are both feared and exploited, Katsa carries the burden of a skill even she despises: the Grace of killing.

As a Graced killer who has been able to kill a man with her bare hands from the age of eight, she is forced to work as the king’s thug. Feared be the court and shunned by those of her own age, the darkness of her Grace casts a heavy shadow over Katsa’s life.

Yet Katsa remains defiant, and when the King of Lenid’s father is kidnapped she investigates, and stumbles across a mystery. Who would want to kidnap the old man, and why? And who was the extraordinarily Graced man whose fighting abilities rivalled with her own?

The only thing Katsa is sure of is that she no longer wants to kill. The intrigue surrounding the kidnapping offers her a way out – and little does she realise, when she takes it, that something insidious and dark lurks behind the mystery, something spreading from the shadowy figure of a one eyed king… 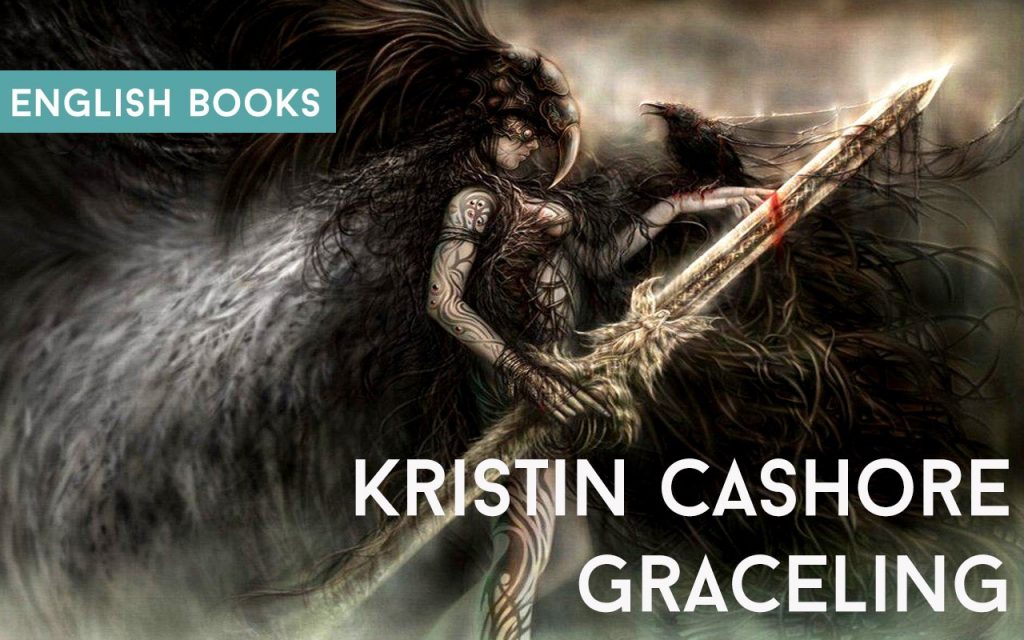