An immortal assassin is caught between desire and duty in this sizzling new novel from Kresley Cole’s New York Times bestselling Immortals After Dark series.

A foundling raised in a world of humans
Growing up, orphaned Josephine didn’t know who or what she was—just that she was “bad,” an outcast with strange powers. Protecting her baby brother Thaddeus became her entire life. The day he was taken away began Jo’s transition from angry girl…to would-be superhero…to enchanting villain.

A lethally sensual enforcer on a mission
Whether by bow or in bed, archer Rune the Baneblood never fails to eliminate his target. In his sights: the oldest living Valkyrie. Yet before he can strike, he encounters a vampiric creature whose beauty mesmerizes him. With one bite, she pierces him with aching pleasure, stealing his forbidden blood—and jeopardizing the secrets of his brethren.

A boundless passion that will lead to sweet ruin…
Could this exquisite female be a spy sent by the very Valkyrie he hunts? Rune knows he must not trust Josephine, yet he’s unable to turn her away. When Jo betrays the identity of the one man she will die to protect, she and Rune become locked in a treacherous battle of wills that pits ultimate loyalty against unbridled lust. 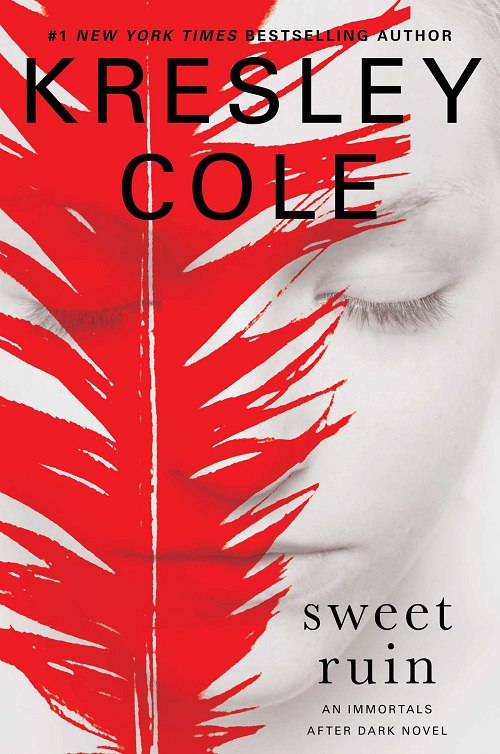