One sunny summer morning a young woman and her six-year old daughter are run over by a car. Both are killed immediately. Is it an accident, or did someone kill them on purpose?

The same morning the husband of the deceased young woman disappears. During the police investigation, it turns out that the husband had recently bought a property that nobody knew anything about. A few days later a macabre discovery is made in a forest nearby.

Eriksson has been nominated for the Best Swedish Crime Novel many times, including for Stone Coffin―the seventh novel in his critically-acclaimed and internationally-loved Ann Lindell series. 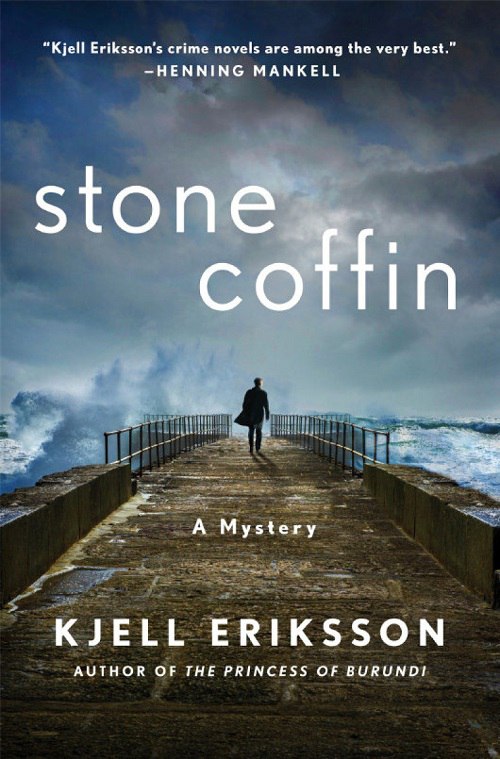