Award-winning writer Kim Edwards’s The Memory Keeper’s Daughter is a brilliantly crafted family drama that explores every mother’s silent fear: what would happen if you lost your child and she grew up without you?

On a winter night in 1964, Dr. David Henry is forced by a blizzard to deliver his own twins. His son, born first, is perfectly healthy. Yet when his daughter is born, he sees immediately that she has Down’s syndrome. Rationalizing it as a need to protect Norah, his wife, he makes a split second decision that will alter all of their lives forever. He asks his nurse to take the baby away to an institution and never to reveal the secret. But Caroline, the nurse, cannot leave the infant. Instead, she disappears into another city to raise the child herself. So begins this beautifully told story that unfolds over a quarter of a century in which these two families, ignorant of each other, are yet bound by David Henry’s fateful decision that long-ago winter night.

A rich and deeply moving page-turner, The Memory Keeper’s Daughter captures the way life takes unexpected turns and how the mysterious ties that hold a family together help us survive the heartache that occurs when long-buried secrets burst into the open. It is an astonishing tale of redemptive love. 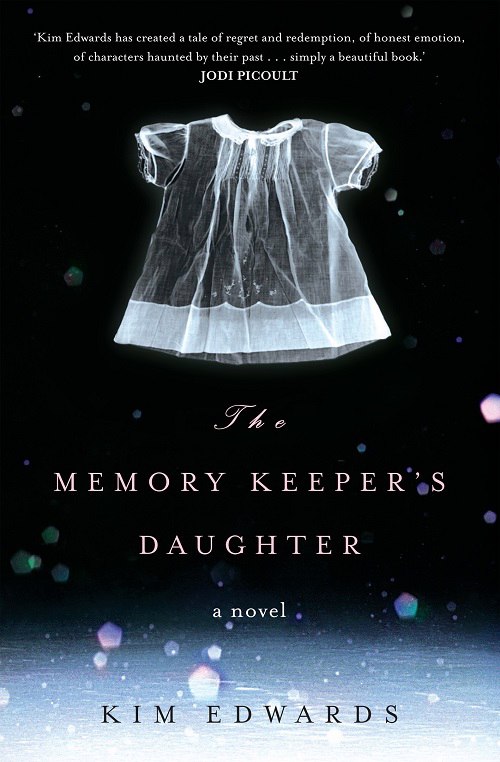 Kim Edwards - The Memory Keeper's Daughter.pdf
1.28 MB
Please Share This
Related Posts
Many magazines
on the
→ MAGAZINELIB.COM
Book for today - 2019-2022