Behind the high and imposing gates of a prestigious college, five students have taken their lives. All of them friends, all of them good kids, all of them dead within months of each other. When FBI Agent Jess Bishop is called in to investigate, what she discovers will make her just as vulnerable as the students she’s trying to protect.

As Jess begins to unravel the secrets behind the deaths, she uncovers something much more sinister at the school and she is determined to find out who is at the centre of it.

Though her team think they’re closing in on the ringleader, Jess becomes convinced they’re going after the wrong person, forcing her to investigate on her own. Desperate to stop any more deaths, she risks everything by putting herself in the firing line. But just how far would she go to save the lives of those around her? 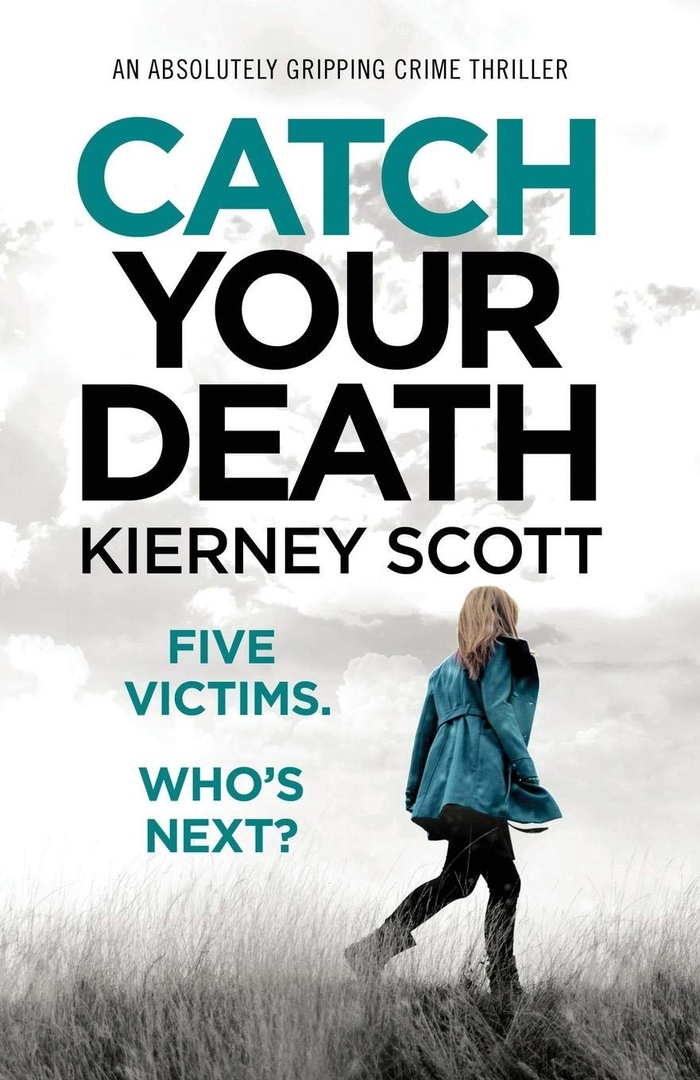 Catch Your Death.epub
602.55 KB
Please Share This
Related Posts
Many magazines
on the
→ MAGAZINELIB.COM
Book for today - 2019-2022