Kevin Wignall – A Death in Sweden

Dan Hendricks is a man in need of a lifeline. A former CIA operative, he is now an agent for hire by foreign powers on the hunt for dangerous fugitives. It’s a lethal world at the best of times, and Dan knows his number is almost up. His next job could be his last—and his next job is his biggest yet.

The target sounds trackable enough: Jacques Fillon, who gave up his life trying to save a fellow passenger following a bus crash in northern Sweden. But the man was something of an enigma in this rural community, and his death exposes his greatest secret: Jacques Fillon never existed at all.

Dan is tasked with uncovering Fillon’s true identity—but can he do so before his own past catches up with him? 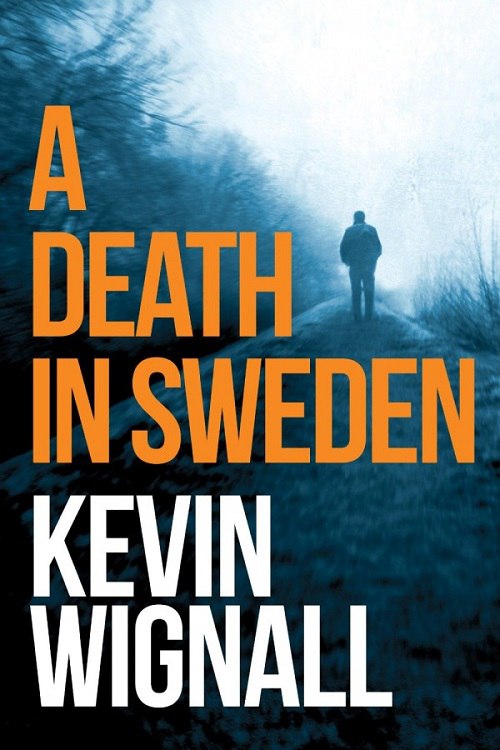 Kevin Wignall - A Death in Sweden.pdf
1.08 MB
Please Share This
Related Posts
Many magazines
on the
→ MAGAZINELIB.COM
Book for today - 2019-2022