Kent Russell – In the Land of Good Living

In the summer of 2016, Kent Russell–broke, at loose ends, hungry for adventure–set off to walk across Florida. Mythic, superficial, soaked in contradictions, maligned by cultural elites, segregated from the South, and literally vanishing into the sea, Florida (or, as he calls it: “America Concentrate”) seemed to Russell to embody America’s divided soul. The journey, with two friends intent on filming the ensuing mayhem, quickly reduces the trio to filthy drifters pushing a shopping cart of camera equipment. They get waylaid by a concerned citizen bearing a rifle; buy cocaine from an ex-wrestler; visit a spiritual medium; attend a cuckold party. The narrative overflows with historical detail about how modern Florida came into being after World War II, and how it came to be a petri dish for life in a suddenly, increasingly diverse new land of minority-majority cities and of unrivaled ethnic and religious variety. Russell has taken it all in with his incomparably focused lens and delivered a book that is both an inspired travelogue and a profound rumination on the nation’s soul–and his own. It is a book that is wildly vivid, encyclopedic, erudite, and ferociously irreverent–a deeply ambivalent love letter to his sprawling, brazenly varied home state. 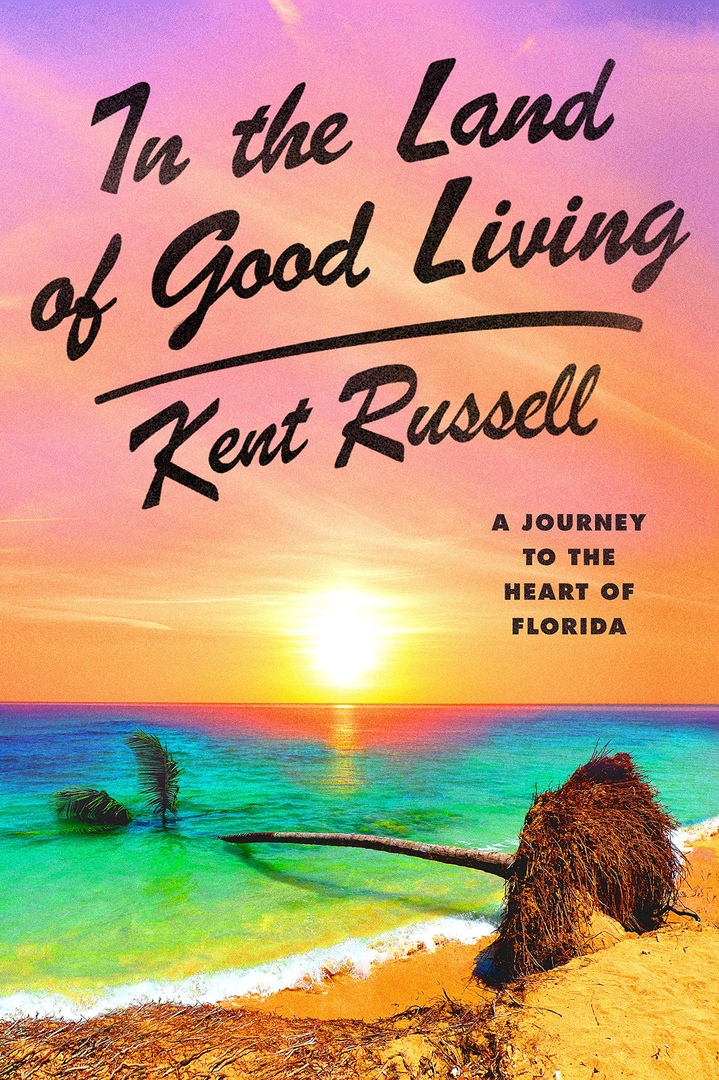 In the Land of Good Living.epub
647.57 KB
Please Share This
Related Posts
Many magazines
on the
→ MAGAZINELIB.COM
Book for today - 2019-2022