Ken Kesey — One Flew Over the Cuckoo’s Nest
Genre:

Boisterous, ribald, and ultimately shattering, Ken Kesey’s 1962 novel has left an indelible mark on the literature of our time. Now in a new deluxe edition with a foreword by Chuck Palahniuk and cover by Joe Sacco, here is the unforgettable story of a mental ward and its inhabitants, especially the tyrannical Big Nurse Ratched and Randle Patrick McMurphy, the brawling, fun-loving new inmate who resolves to oppose her. We see the struggle through the eyes of Chief Bromden, the seemingly mute half-Indian patient who witnesses and understands McMurphy’s heroic attempt to do battle with the powers that keep them all imprisoned. 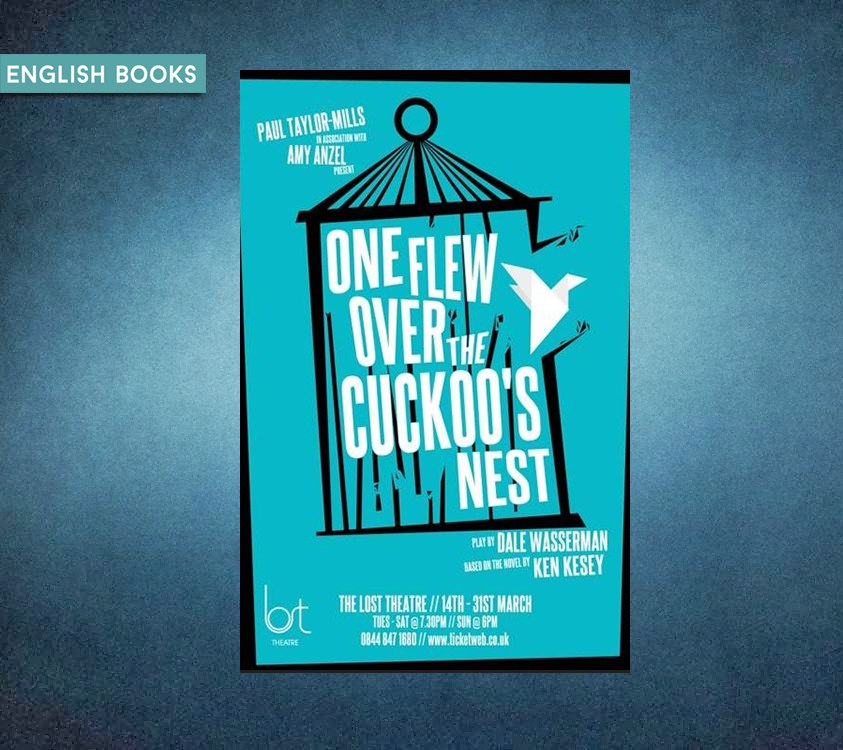 One Flew Over the Cuckoo's Nest.fb2
1.09 MB
Please Share This
Related Posts
Many magazines
on the
→ MAGAZINELIB.COM
Book for today - 2019