His weapon is the stiletto, his codename: “The Needle”. He is Henry Faber, Germany’s most feared agent in Britain. His task is to discover the Allies’ plans for D-Day, and get them to Germany at all costs. A task that he ruthlessly carries through, until Storm Island and a woman called Lucy.

Nazi forces dominate Europe, and the Allies in England are using an elaborate subterfuge to convince Germany of a massive invasion, purposely creating confusion as to its location. A German operative named Die Nadel, The Needle, calculating and ruthless, is entrusted by Hitler himself to find out the truth. Fans of old-time radio drama will particularly enjoy this full-cast version. Narrator Eric Lincoln proceeds smoothly, until the action starts cooking, and his urgency turns up the heat. The small ensemble creates a wide range of lead and supporting characters. There are flaws-actors occasionally sound as if theyre too far the microphone, and there are both melodrama and stereotypes-but the storys compelling suspense hurtles listeners to the riveting conclusion 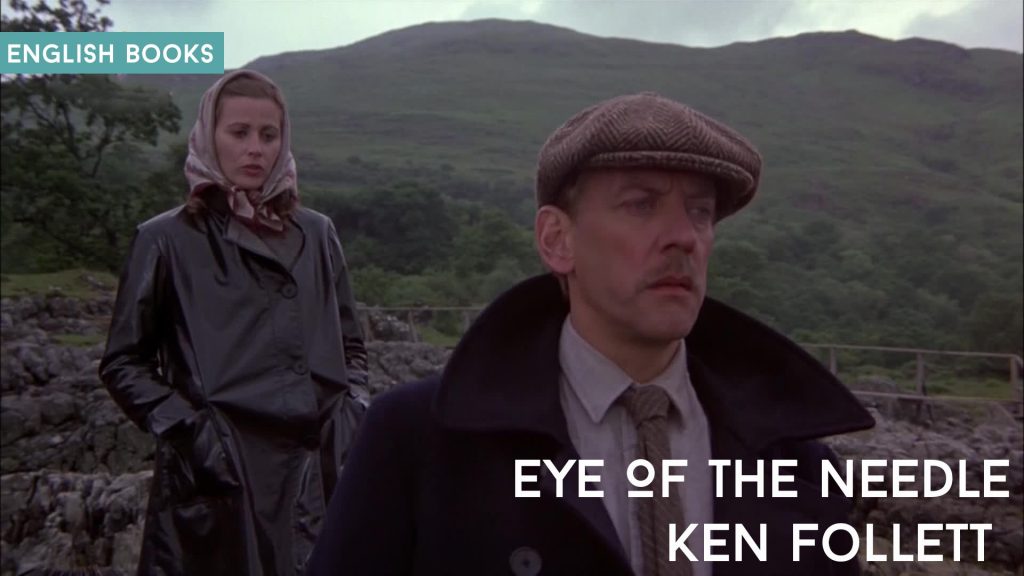