Unfortunately for Lily Jordan, being a Light Keeper doesn’t come with an instruction manual, but neither does being sixteen. While learning to use her powers, she’s confronted with unforeseen obstacles and forced to break her own rules in order to save her circle of friends. With her mom’s wedding on the horizon, will misinterpreted visions create new enemies who could threaten Lily’s exposure? Will death and heartache ruin the big day? For Lily, the answers only lead to impossible decisions. Does she embrace her powers or abandon them for false normalcy? Kelly Hall’s second book, The Secret of Strange Waters, proves paranormal powers aren’t always a blessing. 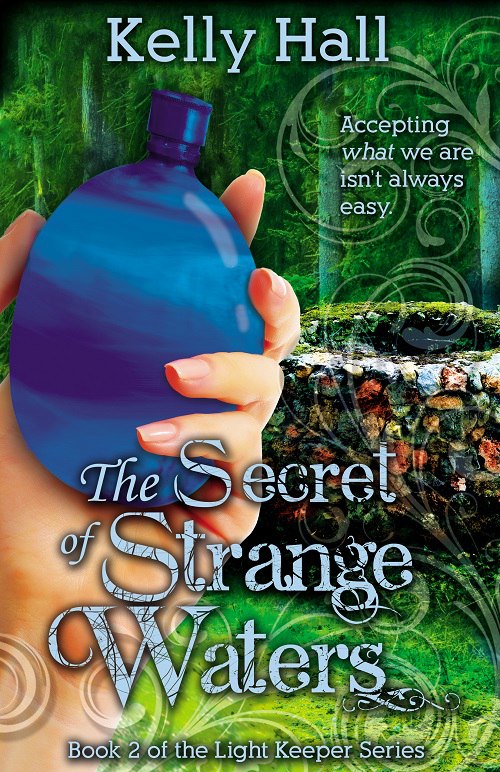