Kazuo Ishiguro — The remains of the day
Genre:

Greeted with high praise in England, where it seems certain to be shortlisted for the Booker Prize, Ishiguro’s third novel (after An Artist of the Floating World ) is a tour de force— both a compelling psychological study and a portrait of a vanished social order. Stevens, an elderly butler who has spent 30 years in the service of Lord Darlington, ruminates on the past and inadvertently slackens his rigid grip on his emotions to confront the central issues of his life. Glacially reserved, snobbish and humorless, Stevens has devoted his life to his concept of duty and responsibility, hoping to reach the pinnacle of his profession through totally selfless dedication and a ruthless suppression of sentiment. Having made a virtue of stoic dignity, he is proud of his impassive response to his father’s death and his “correct” behavior with the spunky former housekeeper, Miss Kenton. Ishiguro builds Stevens’s character with precisely controlled details, creating irony as the butler unwittingly reveals his pathetic self-deception. In the poignant denouement, Stevens belatedly realizes that he has wasted his life in blind service to a foolish man and that he has never discovered “the key to human warmth.” While it is not likely to provoke the same shocks of recognition as it did in Britain, this insightful, often humorous and moving novel should significantly enhance Ishiguro’s reputation here. 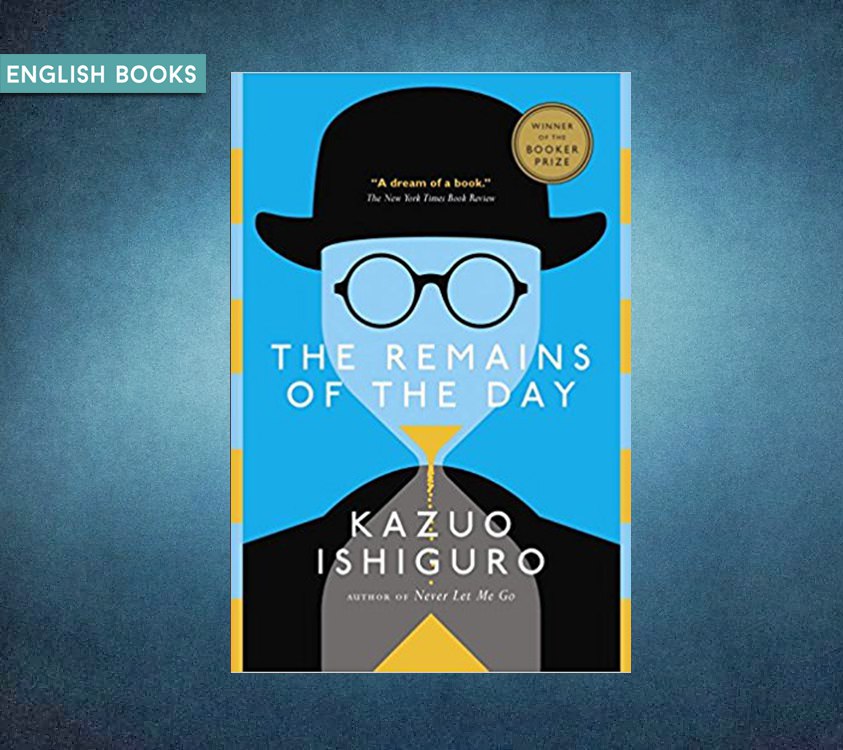 Remains_of_the_Day-Kazuo_Ishiguro.epub
105.86 KB
Please Share This
Related Posts
Many magazines
on the
→ MAGAZINELIB.COM
Book for today - 2019-2022