Katy Loutzenhiser – If You’re Out There

After Zan’s best friend moves to California, she is baffled and crushed when Priya suddenly ghosts. Worse, Priya’s social media has turned into a stream of ungrammatical posts chronicling a sunny, vapid new life that doesn’t sound like her at all.

Everyone tells Zan not to be an idiot: Let Priya do her reinvention thing and move on. But until Zan hears Priya say it, she won’t be able to admit that their friendship is finished.

It’s only when she meets Logan, the compelling new guy in Spanish class, that Zan begins to open up about her sadness, her insecurity, her sense of total betrayal. And he’s just as willing as she is to throw himself into the investigation when everyone else thinks her suspicions are crazy. 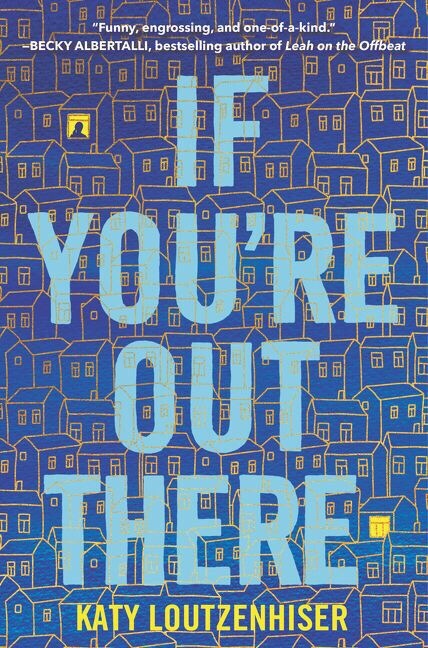