Genre:
Eve wanted nothing more than to be a mother. She and her husband, Aiden, planned to have a family, but with each devastating miscarriage her hopes dwindled. When she eventually gave birth to her daughter, Kayla, it should have been the happiest time of her life. Instead, it was a waking nightmare for Eve, and one she was desperate to escape.

Now, Eve has left all that behind. She pretends that she never had a child, and keeps her secrets close. But someone knows the truth. They know that Eve told a lie, and the clock is ticking before her shocking decision is revealed. Once the story comes out, there’ll be no way out for Eve. If people learn about the crime she covered up, they’ll never look at her the same way again. She must get her little girl back, before it’s too late. If she can’t, running away won’t be an option. This time, Eve will face the consequences, and pay the price she should have paid years ago…

Genre:
The last time Maeve saw her cousin was the night she escaped the cult they were raised in. For the past two decades, Maeve has worked hard to build a normal life in New York City, where she keeps everything―and everyone―at a safe distance.

When Andrea suddenly reappears, Maeve regains the only true friend she’s ever had. Soon she’s spending more time at Andrea’s remote Catskills estate than in her own cramped apartment. Maeve doesn’t even mind that her cousin’s wealthy work friends clearly disapprove of her single lifestyle. After all, Andrea has made her fortune in the fertility industry―baby fever comes with the territory.

The more Maeve immerses herself in Andrea’s world, the more disconnected she feels from her life back in the city; and the cousins’ increasing attachment triggers memories Maeve has fought hard to bury. But confronting the terrors of her childhood may be the only way for Maeve to transcend the nightmare still to come… 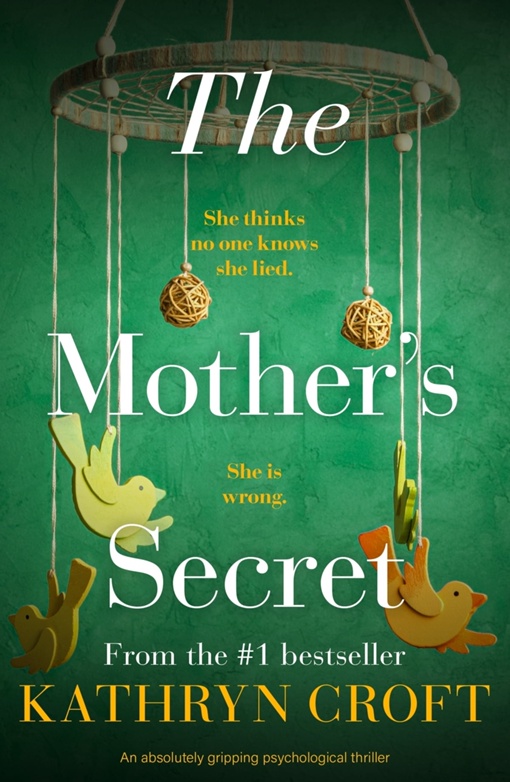 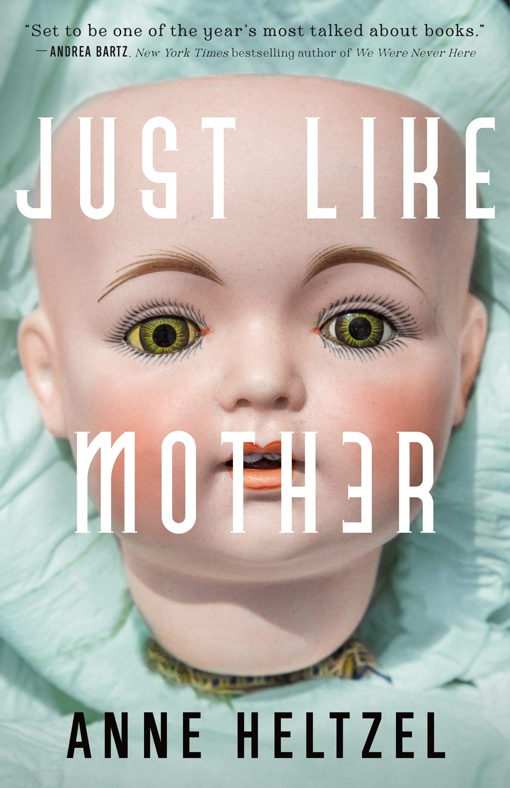 Anne_Heltzel_-_Just_Like_Mother.epub
3.14 MB
Please Share This
Related Posts
Many magazines
on the
→ MAGAZINELIB.COM
Book for today - 2019-2022