It’s August of 1888, just three weeks before Jack the Ripper will begin his grisly spree in the London slum of Whitechapel, and another serial murderer is stalking the gas-lit streets of New York. With taunting messages in backwards Latin left at the crime scenes and even more inexplicable clues like the fingerprints that appear to have been burned into one victim’s throat, his handiwork bears all the hallmarks of a demonic possession.

But consulting detective Harrison Fearing Pell is convinced her quarry is a man of flesh and blood. Encouraged by her uncle, Arthur Conan Doyle, Harry hopes to make her reputation by solving the bizarre case before the man the press has dubbed Mr. Hyde strikes again.

From the squalor of the Five Points to the high-class gambling dens of the Tenderloin and the glittering mansions of Fifth Avenue, Harry and her best friend, John Weston, follow the trail of a remorseless killer, uncovering a few embarrassing secrets of New York’s richest High Society families along the way. Are the murders a case of black magic—or simple blackmail? And will the trail lead them closer to home than they ever imagined? 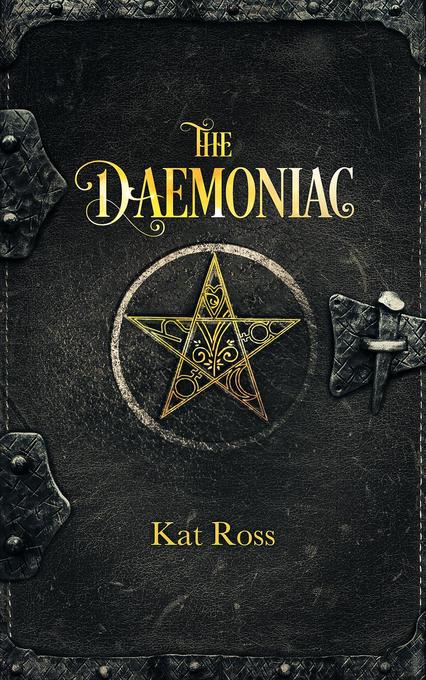 KatRoThDaem.epub
529.66 KB
Please Share This
Related Posts
Many magazines
on the
→ MAGAZINELIB.COM
Book for today - 2019-2022