With her extended maternity leave at its end, Melanie Trenholm is less than thrilled to leave her new husband and beautiful twins to return to work, especially when she’s awoken by a phone call with no voice on the other end—and the uneasy feeling that the ghostly apparitions that have stayed silent for more than a year are about to invade her life once more.

But her return to the realty office goes better than she could have hoped, with a new client eager to sell the home she recently inherited on South Battery. Most would treasure living in one of the grandest old homes in the famous historic district of Charleston, but Jayne Smith would rather sell hers as soon as possible, guaranteeing Melanie a quick commission.

Despite her stroke of luck, Melanie can’t deny that spirits—both malevolent and benign—have started to show themselves to her again. One is shrouded from sight, but appears whenever Jayne is near. Another arrives when an old cistern is discovered in Melanie’s backyard on Tradd Street.

Melanie knows nothing good can come from unearthing the past. But some secrets refuse to stay buried…. 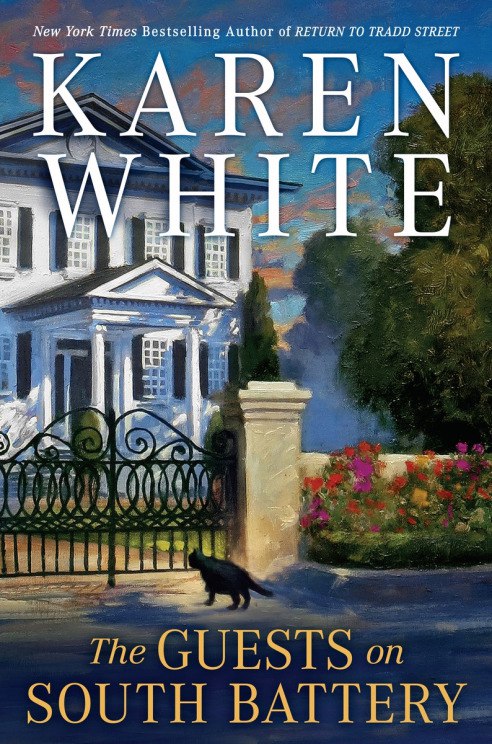 Karen_White_The_Guests_on_South_Battery.epub
1.03 MB
Please Share This
Related Posts
Many magazines
on the
→ MAGAZINELIB.COM
Book for today - 2019-2022