There is a serial killer on the loose, preying on vulnerable women. The only identifiable mark the killer leaves are letters—sometimes one, sometimes two—all carved into the torsos of his victims. Together they spell “Sydney.”

When he grabs Daisy Dawson, he believes he has found his next victim. But despite her small stature, she fights back with an expertise that quickly frees her. Before fleeing the scene, Daisy also manages to grab what proves to be crucial evidence: a necklace from around the killer’s neck.

The necklace is more than a trivial item—it is a link to a cold case that Special Agent Gideon Reynolds has been tracking for seventeen years. With Daisy’s help, Gideon finally has the opportunity to get closer to the truth than ever before.

But they might not get the chance, as the serial killer has a new target: Gideon and Daisy. 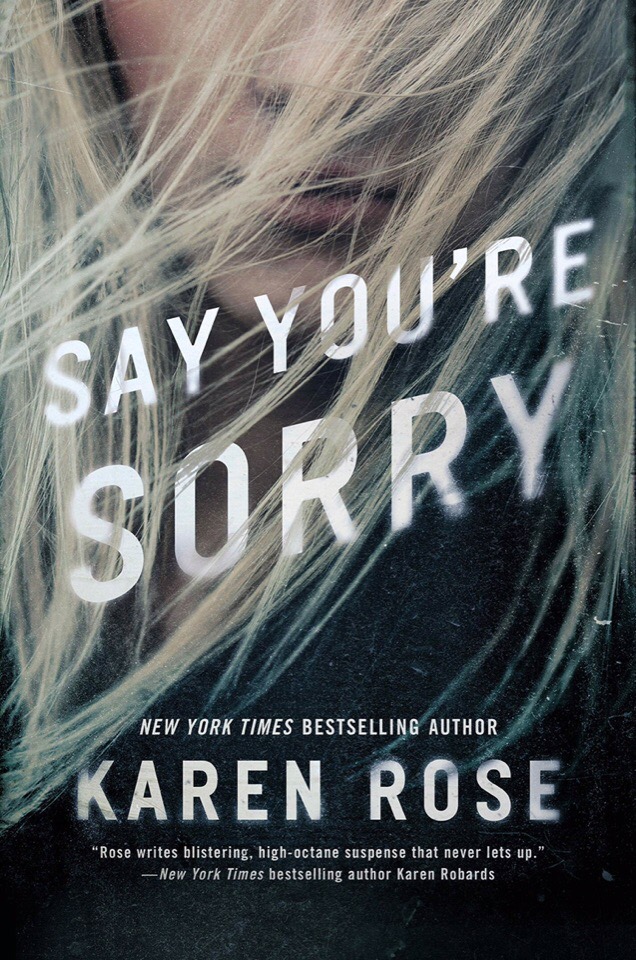 Say You're Sorry.epub
4.08 MB
Please Share This
Related Posts
Many magazines
on the
→ MAGAZINELIB.COM
Book for today - 2019-2022