The Middle Ages covers a span of roughly one thousand years, and through that time people were subject to an array of not only deadly diseases but deplorable living conditions. It was a time when cures for sickness were often worse than the illness itself mixed with a population of people who lacked any real understanding of sanitation and cleanliness.

Dive in to the history of medieval medicine, and learn how the foundations of healing were built on the knowledge of ancient Greek and Roman philosophers. Understand how your social status would have affected medical care, and how the domination of the Catholic Church was the basis of an abundant amount of fear regarding life and death.

We are given an intimate look into the devastating time of the Black Death, along with other horrific ailments that would have easily claimed a life in the Middle Ages. Delve inside the minds of the physicians and barbersurgeons for a better understanding of how they approached healing.

As well as diving into the treacherous waters of medieval childbirth, Cummings looks into the birth of hospitals and the care for the insane. We are also taken directly to the battlefield and given the gruesome details of medieval warfare and its repercussions. Examine the horrors of the torture chamber and execution as a means of justice.

Medicine in the Middle Ages is a fascinating walk through time to give us a better understanding of such a perilous part of history. 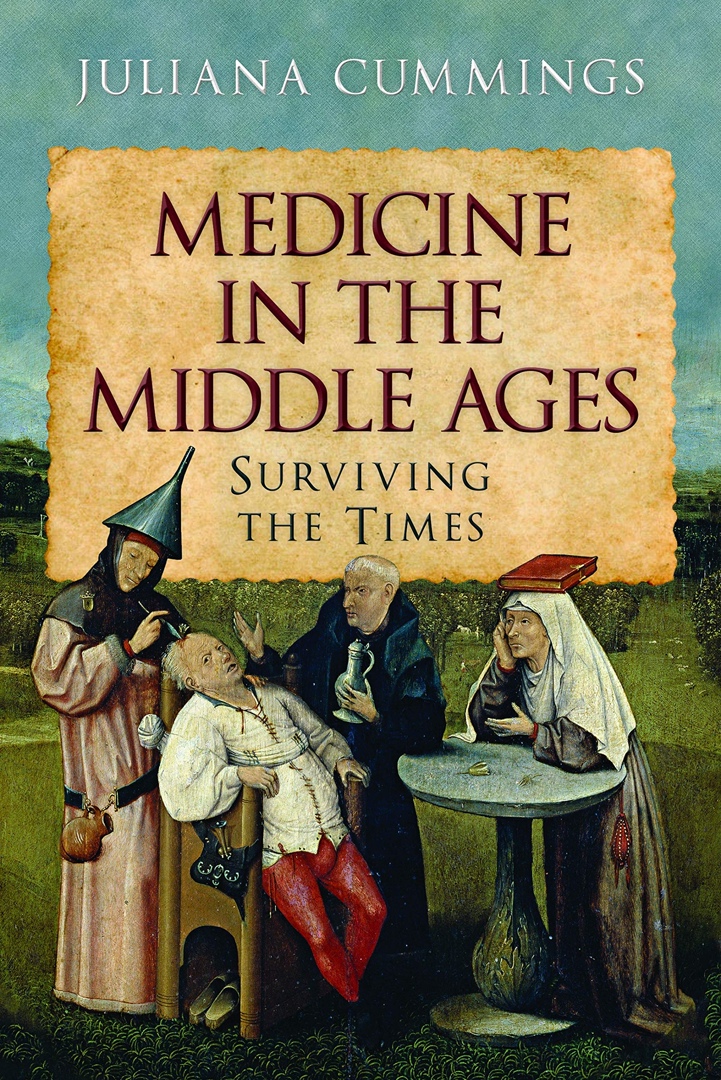 Medicine in the Middle Ages.epub
21.69 MB
Please Share This
Related Posts
Many magazines
on the
→ MAGAZINELIB.COM
Book for today - 2019-2022