What do you get when you add together a bottle of whiskey, a bad gambler, a flea-market wig, a plastic gun and a Hungarian bank? $5,900. And what do you get twenty-nine of these robberies later? The legend of the Whiskey Robber. When the Eastern bloc thawed, some extraordinary stories were revealed. But none is as entertaining as this. Attila Ambrus escaped late-eighties Romania for Hungary – but soon found that living on his wits wasn’t getting him very far. Becoming goalie for a third-division ice hockey team brought no fortune and little glory, and his procession of moneymaking ruses fared little better – until he discovered robbery. With a supporting cast of car-wash owners, exotic dancers, drunk army generals and cocaine-snorting Hungarian rappers, Julian Rubinstein’s tale is a spectacular debut, immortalizing the most charming outlaw since the Sundance Kid. 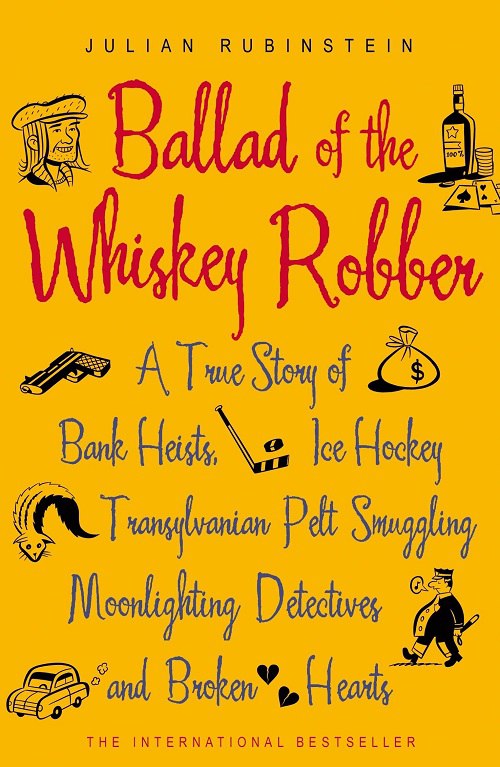 Julian Rubinstein - Ballad of the Whiskey Robbe.pdf
2.14 MB
Please Share This
Related Posts
Many magazines
on the
→ MAGAZINELIB.COM
Book for today - 2019-2022