The best comedies of manners are often deceptively simple, seamlessly blending social critique with character and story. In his superbly observed first novel, Julian Fellowes, creator of the Masterpiece sensation Downton Abbey and winner of an Academy Award for his original screenplay of Gosford Park, brings us an insider’s look at a contemporary England that is still not as classless as is popularly supposed.

Edith Lavery, an English blonde with large eyes and nice manners, is the daughter of a moderately successful accountant and his social-climbing wife. While visiting his parents’ stately home as a paying guest, Edith meets Charles, the Earl Broughton, and heir to the Marquess of Uckfield, who runs the family estates in East Sussex and Norfolk. To the gossip columns he is one of the most eligible young aristocrats around.

When he proposes. Edith accepts. But is she really in love with Charles? Or with his title, his position, and all that goes with it?

One inescapable part of life at Broughton Hall is Charles’s mother, the shrewd Lady Uckfield, known to her friends as “Googie” and described by the narrator—an actor who moves comfortably among the upper classes while chronicling their foibles—“as the most socially expert individual I have ever known at all well. She combined a watchmaker’s eye for detail with a madam’s knowledge of the world.” Lady Uckfield is convinced that Edith is more interested in becoming a countess than in being a good wife to her son. And when a television company, complete with a gorgeous leading man, descends on Broughton Hall to film a period drama, “Googie’s” worst fears seem fully justified.

In Snobs, a wickedly astute portrait of the intersecting worlds of aristocrats and actors, Julian Fellowes establishes himself as an irresistible storyteller and a deliciously witty chronicler of modern manners. 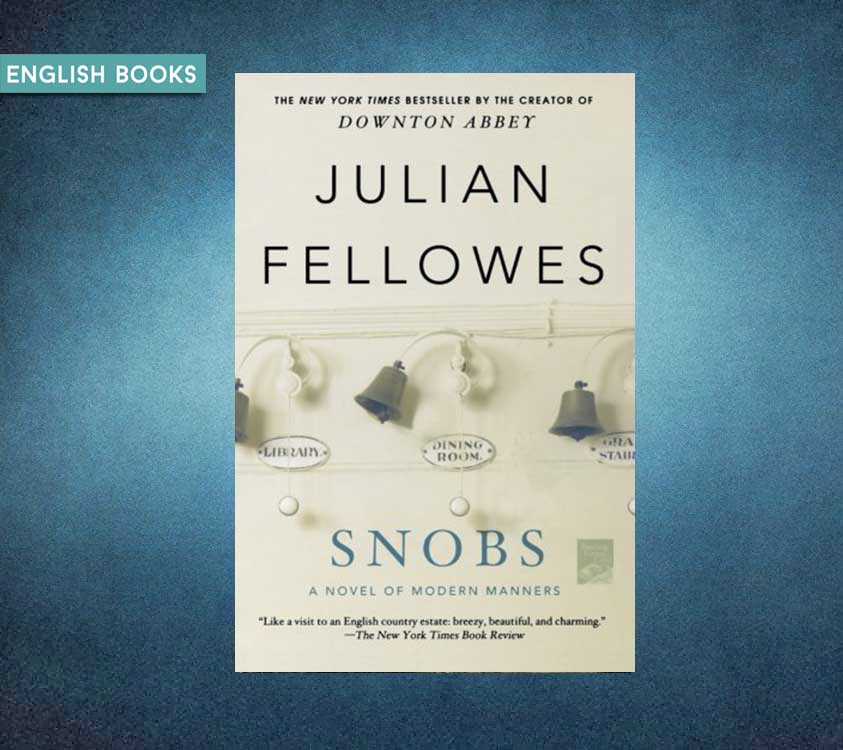 Snobs.zip
4.85 MB
Please Share This
Related Posts
Many magazines
on the
→ MAGAZINELIB.COM
Book for today - 2019