Julian Barnes — The Sense of an Ending
Genre:

Tony Webster and his clique first met Adrian Finn at school. Sex-hungry and book-hungry, they navigated the girl drought of gawky adolescence together, trading in affectations, in-jokes, rumour and wit. Maybe Adrian was a little more serious than the others, certainly more intelligent, but they swore to stay friends forever. Until Adrian’s life took a turn into tragedy, and all of them, especially Tony, moved on and did their best to forget. Now Tony is in middle age. He’s had a career and a marriage, a calm divorce. He gets along nicely, he thinks, with his one child, a daughter, and even with his ex-wife. He’s certainly never tried to hurt anybody. Memory, though, is imperfect. It can always throw up surprises, as a lawyer’s letter is about to prove. The unexpected bequest conveyed by that letter leads Tony on a dogged search through a past suddenly turned murky. And how do you carry on, contentedly, when events conspire to upset all your vaunted truths?
Подробнее на livelib.ru: 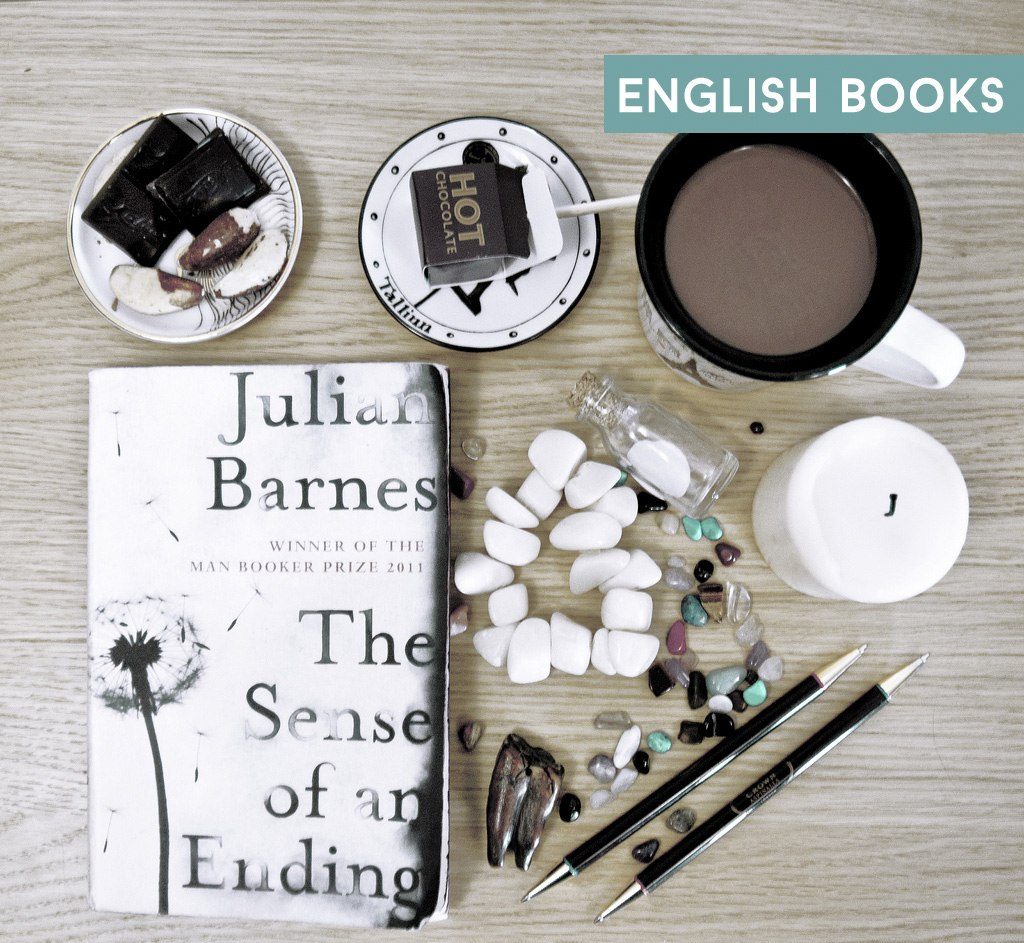 Julian Barnes - The Sense of an Ending.docx
167.40 KB
Please Share This
Related Posts
Many magazines
on the
→ MAGAZINELIB.COM
Book for today - 2019-2022