Aviva Kagan was just a teenager when she left her Hasidic Jewish life in Brooklyn for a fling with a smiling college boy from Florida-and then disappeared. Twenty-three years later, the child she walked away from is a NYC tabloid reporter named Rebekah Roberts. And Rebekah isn’t sure she wants her mother back in her life.

But when a man from the ultra-Orthodox enclave of Roseville, N.Y. contacts Rebekah about his young wife’s mysterious death, she is drawn back into Aviva’s world. Pessie Goldin’s body was found in her bathtub, and while her parents want to believe it was an accident, her husband is certain she was murdered.

Once she starts poking around, Rebekah encounters a whole society of people who have wandered “off the path” of ultra-Orthodox Judaism-just like her mother. But some went with dark secrets, and rage at the insular community they left behind.

In the sequel to her Edgar Award finalist Invisible City, Julia Dahl has created a taut mystery that is both a window into a secretive culture and an exploration of the demons we inherit. 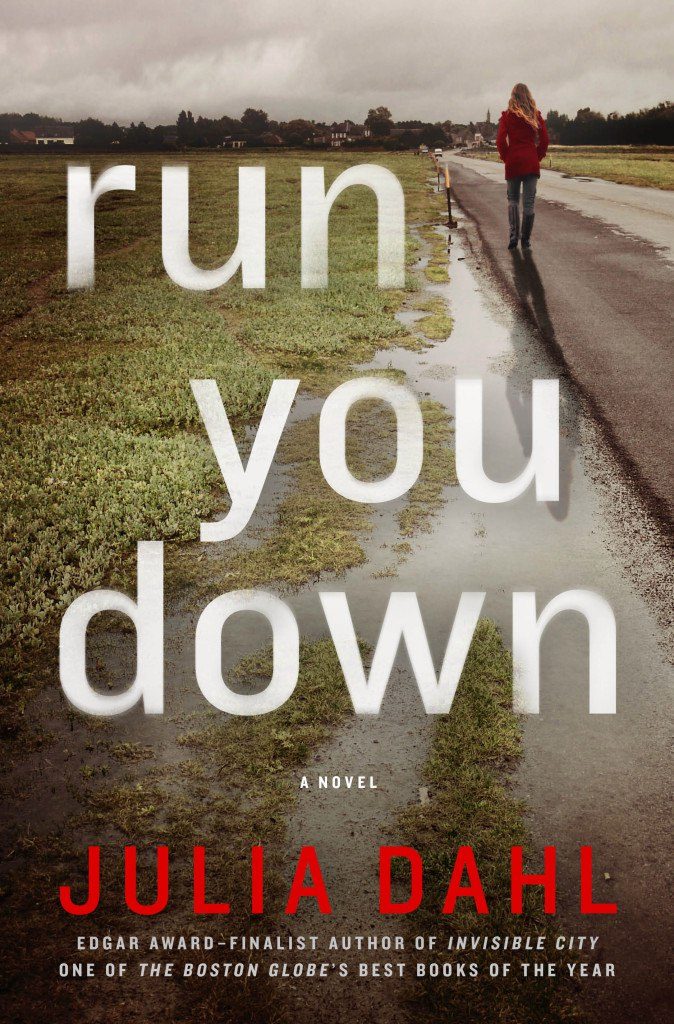 JuliaDahlRunYouDown.epub
390.42 KB
Please Share This
Related Posts
Many magazines
on the
→ MAGAZINELIB.COM
Book for today - 2019-2022