Joy Fielding – Someone Is Watching

As a special investigator for a hotshot Miami law firm, Bailey Carpenter is smart, savvy, and fearless. When she’s assigned to spy on a deadbeat dad in the middle of the night, Bailey thinks nothing of the potential dangers, only that she needs to gather evidence. Then she is blindsided—attacked and nearly killed.

Now the firm grip Bailey once had on her life is shaken. Her nightmares merge into her waking hours and she’s unable to venture beyond her front door without panicking. A veritable prisoner in her own home, Bailey is uncertain whom she can trust. But old habits die hard, and soon Bailey finds a new use for her idle binoculars: casually observing from her window neighboring buildings and other people’s lives. This seemingly harmless diversion becomes a guilty pleasure when Bailey fixates on the handsome guy across the street—until she realizes that he is also watching her. Suddenly she must confront the terrifying possibility that he may be the man who shattered her life.

Though crippled by fear, Bailey knows she can’t ignore her suspicions and risk leaving a predator at large. With the police making no headway in solving her case, she’s determined to overcome her terror and reclaim the power she lost by unmasking her attacker and taking him down herself. But it’s a harrowing battle that threatens to wreck Bailey’s credibility, compromise an investigation, and maybe even claim her sanity. 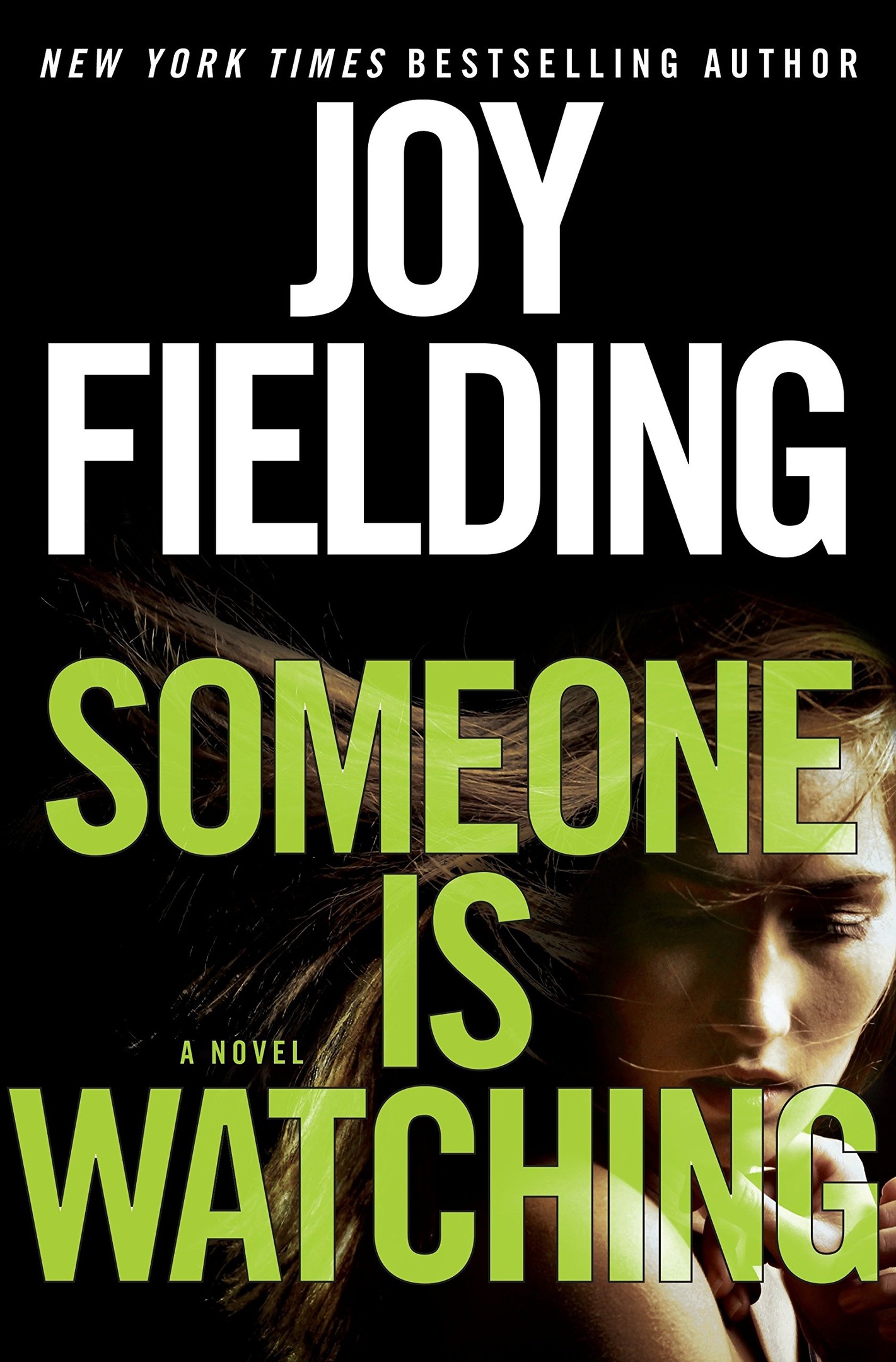 Someone Is Watching.epub
2.30 MB
Please Share This
Related Posts
Many magazines
on the
→ MAGAZINELIB.COM
Book for today - 2019-2022