The Phage War had been a devastating conflict for the Terran Confederacy. Even with the destruction of their terrifying, implacable foe, humanity is still reeling. Political alliances are crumbling and their mighty fleet is in tatters. There is nothing to celebrate, even after such a complete victory. They soon learn that there are other stellar neighbors … and they’ve been watching the conflict with great interest. One species comes with an offer of friendship and alliance, but humanity is weary and distrustful, their only interactions with aliens having resulted in the near-eradication of their kind. Before the ashes of war have been fully swept away Captain Celesta Wright is dispatched to the Frontier with a small taskforce to investigate a mysterious signal while the Confederacy struggles to hold itself together. A partnership with this new species could help accelerate the recovery effort, but is the offer too good to be true? Can humanity risk another fight with an advanced alien species right on the heels of the bloodiest war that had ever been waged? New Frontiers is the first book of the Expansion Wars Trilogy, an all adventure in the Black Fleet universe. 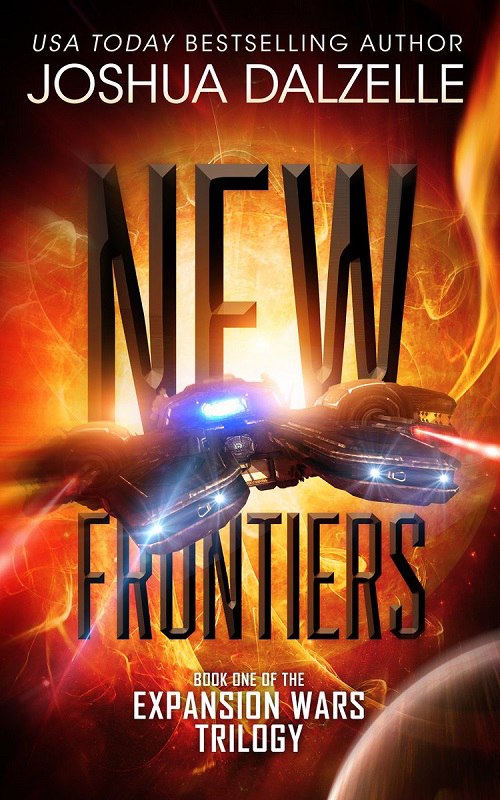